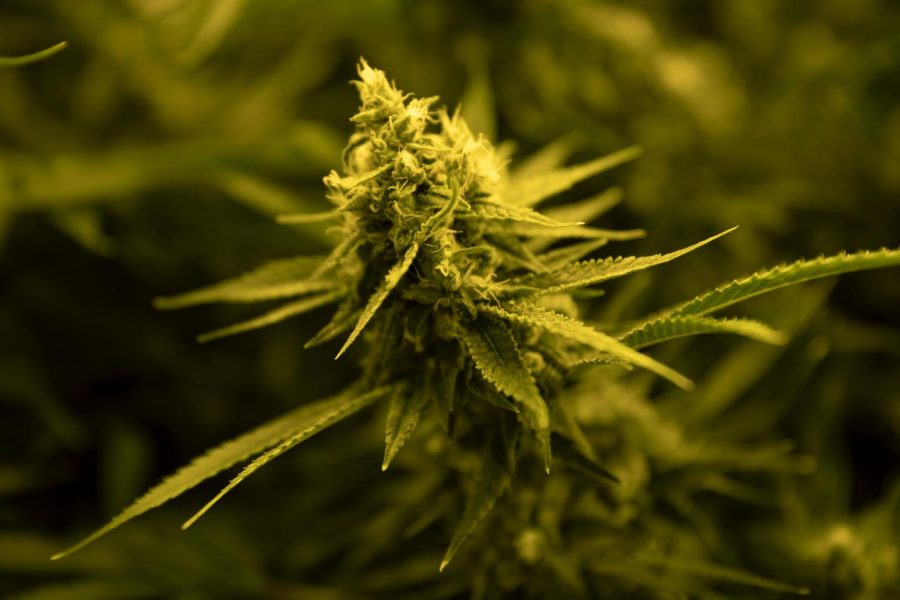 The state of Illinois has recently taken a step toward permanently legalizing medical cannabis, which has been a controversial issue at all levels of legislation.

The Medical Cannabis Alliance of Illinois announced full support of House Bill 895, which would make medical cannabis a permanent treatment plan in the state and expand the new pilot program the Alliance is currently working on. It would also expand qualifying conditions for medical cannabis treatment.

Ryan Keith from RK PR Solutions is a public relations specialist working closely with the Alliance to spread awareness about the treatment. He said he   believes that even though the program has already helped many people, it has the potential to help even more.

“Medical cannabis has proven to be a tremendous success under the state’s Medical Cannabis Pilot Program,” Keith said in an email. “Thousands of patients have received the relief they were seeking elsewhere through medical cannabis. Expanding the ailments that can be treated by medical cannabis and making the pilot program permanent will ensure more Illinoisans will have access to the care and relief they need.”

To spread its presence even more, the Alliance has also launched a website accessible to patients who might have questions or need the treatment to help certain illnesses.

Keith said the main goal of this website is to help spread information and get people what they need in this field.

News of medical cannabis programs have already reached the University. Niko Yin, freshman in DGS, said he has been reading about this for a while.

“As someone who is interested in the possibility of pursuing a medical career, programs like this have always attracted me,” Yin said. “This has the potential to reach many people not just in the state of Illinois, but across the United States and maybe even around the world.”

Yin said he thinks the medical cannabis treatment will be more effective than some people might think.

“People usually underestimate the number of people who need treatments like this,” he said. “Once there is more awareness, a lot of people will definitely get behind a movement like this as they will see what it can do for many people.”