Petry resigns among allegations of misconduct 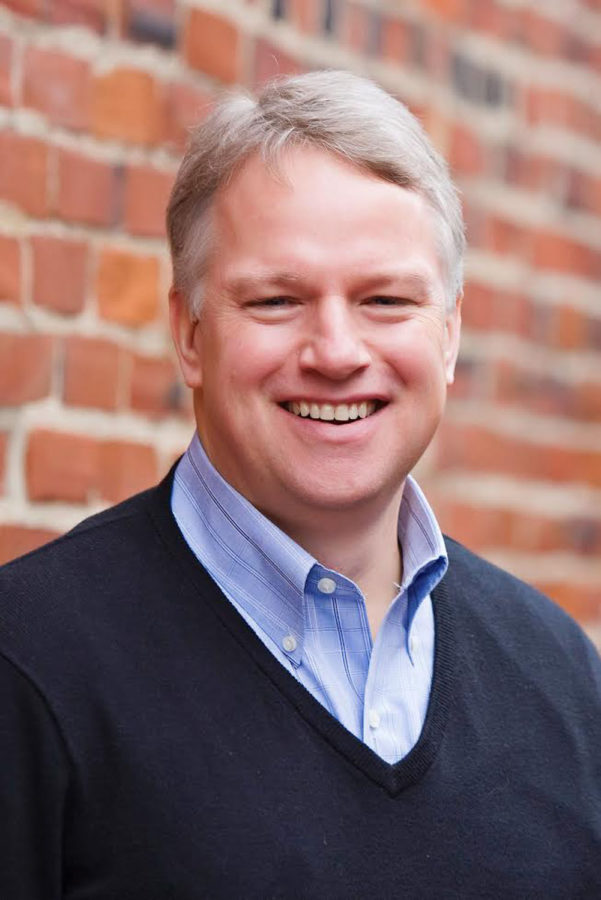 Joe Petry, professor in LAS, formally announced his retirement from the University starting May 31. This motion follows misconduct accusations made earlier this semester, prompting his leave of absence.

After an investigation on accusations having to do with his conduct, University professor Joe Petry announced Friday evening he will be retiring from his position at the end of May.

Petry was put on leave earlier this semester when the University started its investigation on these allegations. Petry was teaching two courses in economics, and after his leave, a student posted on Reddit that Petry was on leave because of an investigation.

In a statement to The Daily Illini, John Thies, Petry’s attorney, said despite Petry’s strong conviction of his innocence, the stress put on his family from the investigation was the main factor in his resignation.

Thies said Petry’s resignation was part of a binding agreement with the University in exchange for the investigation formally ending.

“Professor Petry feels strongly that, should the investigation have continued, the University would have concluded that he did not violate the policies in question,” Thies said. “Nonetheless, defending against the claims brought against him would have required that he subject himself to a protracted information-gathering process intrusive to his private life.”

However, the University said the investigation was ongoing in the statement they issued on Friday night.

In a statement to The Daily Illini, University spokeswoman Robin Kaler did not give further details on the allegations against Petry but cited the safety of students and faculty as an important concern.

“Mr. Petry is on administrative leave while we investigate accusations regarding his conduct. It is our practice to not comment specifically on personnel matters,” Kaler said. “However, the safety and security of students and employees is our top priority, and we work hard to ensure that. When we receive accusations involving an employee, we investigate and act to prevent future behavior of any type that could harm our students.”

“Professor Petry made considerable concessions in exchange for the University’s agreement to stop its investigation,” Thies said. “Accordingly, any continuation of this investigation would be a violation of the agreement’s terms.”

A Freedom of Information Act request made by The DI on April 10 for “any possible alleged misconduct records against Joseph Petry, professor in the College of LAS at the University of Illinois at Urbana-Champaign,” was denied on April 24.