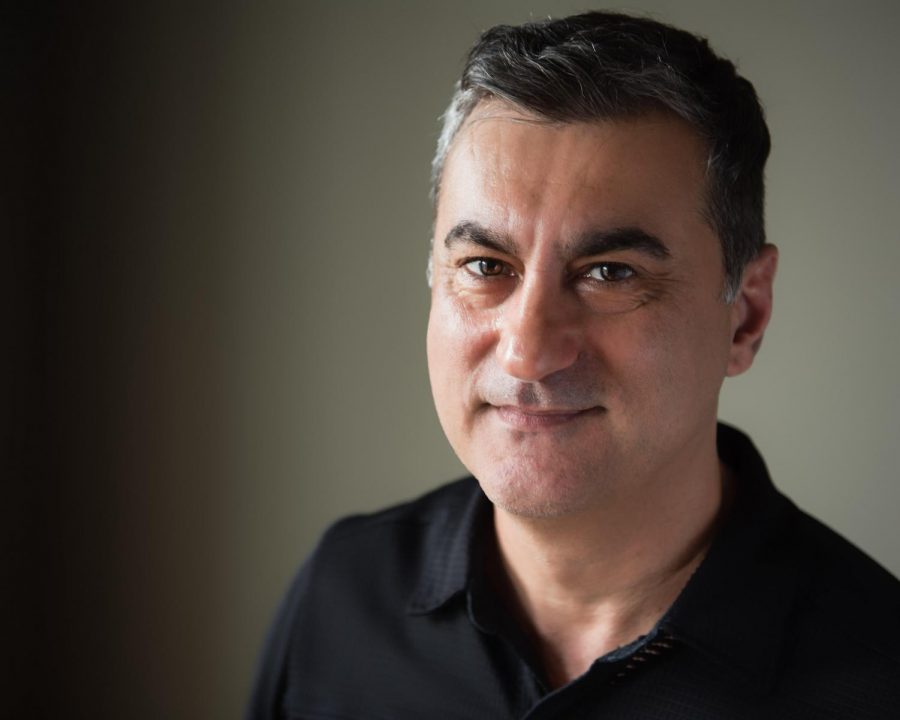 University graduate student in creative writing, Edgar Garbelotto received recognition for his translation of the Brazilian novel “Lord,” written by João Gilberto Noll, into English. The novel was originally written in Portuguese and was reviewed by The New York Times. Garbelotto also participated in a publicity tour for the book.

Garbelotto is a Brazilian native whose first language is Portuguese. To better prepare for the project, Garbelotto took a 15-to-16-week-long independent study course with literary translation specialist Elizabeth Lowe, a retired University professor.

Lowe said the different materials she covered in her class worked to ensure a successful translation.

“I designed a curriculum for him on literary translation theory and specifically on the translation of Brazilian Literature in English … and then did a final project, which was to translate the novel by Noll titled ‘Lord,’” Lowe said.

Lowe said she enjoyed working with Garbelotto despite the difficulty of the project.

“Edgar’s a very good student. He’s very motivated and he had a very clear sense of purpose,” Lowe said. “I worked with him on a difficult task, which was to translate out of his native language … so that makes it more difficult. Normally, we translate into our native language, our first language.”

Garbelotto said in an email traditionally Portuguese tends to use a more passive voice while English uses more active voice.

“In my translation, I tried to use both, passive and active voice to find a balance that was closer to Noll’s intention, but which was also friendlier to English readers,” Garbelotto said.

Garbelotto chose to translate “Lord” because many of Noll’s writings talked about contemporary issues people face today, such as mental health, immigration, sexuality and identity.

“Besides, the novel touches (on) a point that is almost entirely ignored by the literary world: the fact that most writers in the peripheries of the literary centers are living in poverty,” Garbelotto said. “Noll himself, one of the most critically acclaimed writers in Brazil and probably the most awarded one, lived in a state of extreme poverty in his hometown, Porto Alegre.”

In addition to feeling the need to represent Noll’s novel well, Garbelotto also thinks society should have access to translated literature.

“We need to be open to the diversity of voices in the world,” Garbelotto said. “How culturally poor we’d be if it weren’t for translations. Think about all the writers and works that have crossed cultures because of translations.”

The translation was verified by the Two Lines Press, an organization that works to publish translated literature, and they made the decision to publish Garbelotto’s work.

Garbelotto shared what he enjoyed most throughout the duration of the translation process.