Christensen’s trial begins with first round of jury selection 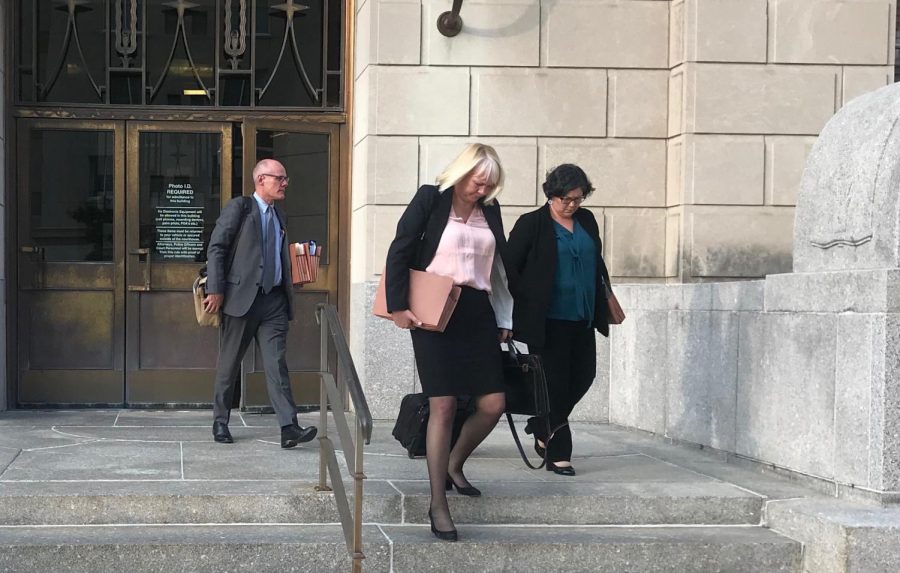 The jury selection process for the case of Yingying Zhang’s alleged kidnapper officially started on Monday.

The formal charges against Brendt Christensen by the federal government are kidnapping resulting in death. Additionally, two noncapital charges are being filed against Christensen for allegedly giving false statements to the police on two occasions in June 2017.

On one occasion, Christensen allegedly made a false statement about where he was when Yingying first went missing, saying he was in his apartment sleeping and playing video games when it was proven he was actually driving around that afternoon.

The second count comes from Christensen allegedly saying he had dropped a young, female Asian student off at a residence area shortly after picking her up, when she actually was brought back to his apartment.

Christensen allegedly picked up Zhang while she was waiting for a bus on June 9, 2017. Since Christensen’s initial arrest on June 30, 2017, the trial has been delayed several times — originally scheduled for April 1, 2018 — and moved from Urbana to Peoria.

Christensen has pleaded not guilty to all the charges. However, if convicted, Christensen faces life in prison without the possibility of parole or the death penalty.

Out of his usual green prison jumpsuit, Christensen entered the courtroom in a blue button-down shirt and khaki pants and sat with his counsel — including Elisabeth Pollock, George Taseff, Robert Tucker, Julie Brain and Matthew Rubenstein assisted by Julie Brar, to wait for the first group of potential jurors around 9 a.m. Monday.

James Shadid, the judge for the trial, said the trial is split up into two parts: the guilty/not guilty phase and the sentencing phase. Both of these phases, he said, could last up to two or three weeks.

Currently, the court has 477 potential jurors to question and, essentially, choose from. Each day, a group of potential jurors will come to court in the morning, and another group will come in the afternoon. Once about 70 jurors have been qualified by both the defense and the prosecutors, 18 jurors will be selected from that pool, including 12 seated jurors and six alternates.

Potential jurors are asked questions by the judge in the open courtroom as well as individually in the judge’s chamber. Jurors are asked about their prior knowledge to the case, their views on the death penalty, whether or not they think they could vote to sentence someone to death and many other questions to ensure an unbiased jury.

Shadid estimates the process to get the 70 qualified jurors will take about a week.

“We established today that we can make a lot of progress with jury selection, although it is time consuming,” Shadid said.

He said he hopes to start the opening statements on June 10.