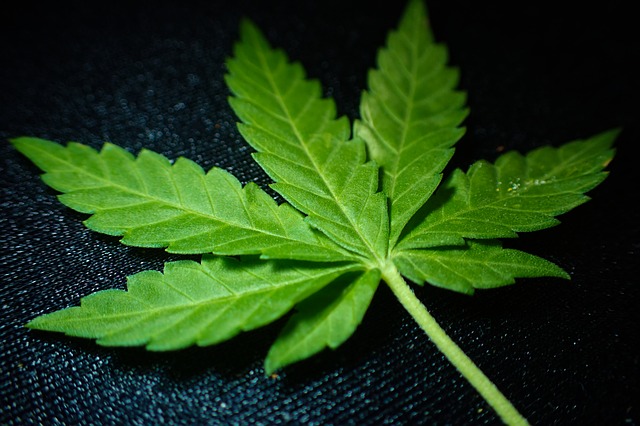 The Illinois General Assembly recently approved a bill would legalize recreational marijuana in the state.

Recreational marijuana will go on sale in Illinois starting January 1, 2020. Adults 21 years and older will be able to legally purchase marijuana from approved marijuana dispensaries.

Patrick Wade, communications director for the University of Illinois Police Department, said in an email it is difficult to determine what the campus impacts will be without knowing what rules the state will put in place between now and Jan. 1.

“We will use that time to consult with university administrators about how to address this as a matter of procedure,” Wade said.

The passed legislation allows Illinois residents to possess up to 30 grams of marijuana plant material, or dry herbs, a little more than one ounce. Additionally, residents would be able to have edibles totaling to no more than 500 milligrams of THC and up to five grams of cannabis concentrate products such as THC oils and wax.

Non-residents can possess up to half of the amount of Illinois residents.

Illinois is expected to become the 11th state to legalize marijuana. The marijuana legislation is considered one of the most progressive in the country.

The bill includes equity provisions for marginalized communities that would make it easier for them to take part in and profit from the marijuana industry, which is largely dominated by white business owners.

Public marijuana use will be prohibited, and instead, will only be allowed in private residences. The legislation leaves it up to individual landlords to decide whether to allow marijuana smoking on their properties. The University’s smoke-free campus rules already ban smoking marijuana in dorms.

University spokesman Tom Hardy told The News-Gazette the University will need to review its policies with consideration of both federal law and the new state marijuana law.

Victoria Nahmod is a recent graduate from the Grainger College of Engineering. She is also an international student from Uruguay, which was the first country to fully legalize marijuana back in 2013.

Nahmod said her opinion on marijuana legalization has evolved based on how she saw marijuana becoming more regulated in her home country.

“At first, I was against it because I didn’t know how people were going to react to it, if it was going to be something where you smelled it everywhere,” Nahmod said. “But then when I saw how (Uruguay) managed it, I was like, ‘Oh, that kind of actually makes sense.’ It was good for the country, so I think it should be positive for Illinois.”