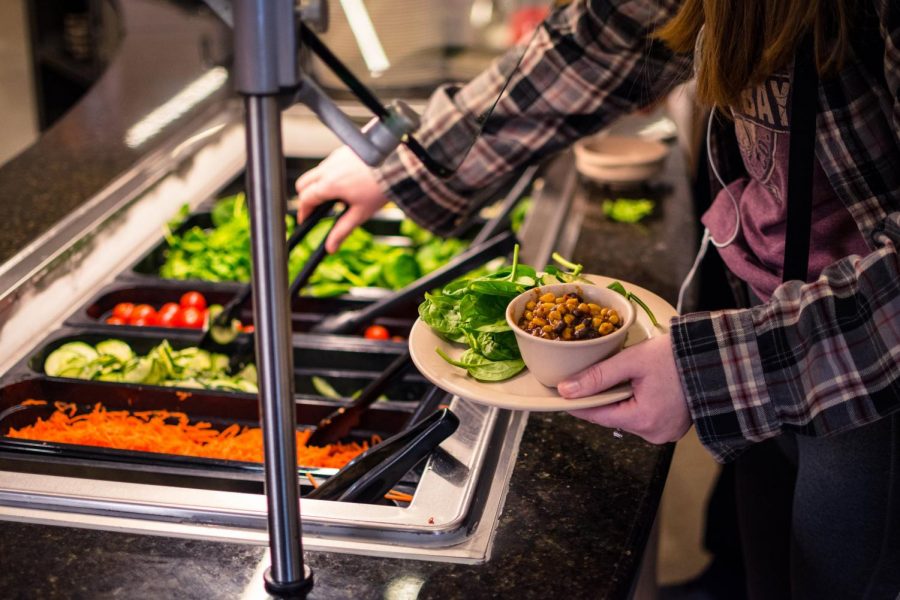 University food service and building service workers will hold a strike authorization vote on Saturday over complaints of severe understaffing and low wages.

Contracts for both food service and building service workers are set to expire in July. The purpose of the strike authorization vote is only to get permission from workers to strike depending on whether the SEIU and the University are able to come to an agreement in upcoming bargaining talks.

“If we need to strike, trust me; we’re willing to go. But right now, we still have a ways to go,” said Dena Gary, University head cook and SEIU Local 73 Chapter 119 President. “We’re just getting prepared just in case because it could be an option in the near future.”

The workers’ union and the University were able to reach an agreement on all non-economic items on workers’ contracts. Gary, who is in the SEIU bargaining team, said both parties were cooperative in bargaining talks until the subject came to wages.

University negotiations officials offered workers an 18 cents an hour increase, according to an SEIU press release.

“Their economics proposal is very disrespectful,” Gary said. “All we’re looking for is fairness. We’re not asking for anything out of the (norm).”

When asked to comment about the offer, University spokesperson Robin Kaler told The Daily Illini in an email the University does not provide details of pending offers to anyone but the union’s bargaining team.

The workers’ union recently requested a federal mediator to help facilitate these bargaining talks. The first mediation session for building service workers is scheduled for July 2.

“We needed help to continue on with negotiations because we felt like management was not interested in what we had to say any longer,” Gary said. “Even though they claim to be, the proposal said differently so, therefore, we reached out for help.”

The Daily Illini reached out to the University’s chief negotiator Robb Craddock for a statement. He declined to comment.

According to Gary, the University allegedly pushed the first meditation session for food service workers from July 2 to a later date.

Kaler said in an email parties are still working on mutually agreeable dates and look forward to the federal mediator providing dates that will work for all sides.

In addition to low wages, the SEIU claims the University has refused to hire enough service workers which has led many of them to cover two to three vacant jobs, sometimes leading to injury.

Kaler said in a statement, “the health and safety of all of our staff, faculty and students is always our top priority. Our commitment to the protection of every member of our community is absolute and never something we would allow to be diminished through any negotiation.”

Many food service workers are also laid off during student breaks, making it difficult for workers to continue paying for health insurance. While some of these workers are offered work during breaks, it is based on seniority and the hours are often unstable and insufficient to pay bills.

“We’re laid off and have little to no work sometimes, so we just have to fend for ourselves for the most part,” Gary said. “We’re put in a real crunch in the summer. We’re always playing catch up.”

Food service and building service workers last went on strike in 2013. Gary, who has worked at the University for 11 years, said the issues raised back in 2013 are very similar to the ones being raised now.

She’s hopeful a federal mediator will help both parties come to an agreement.