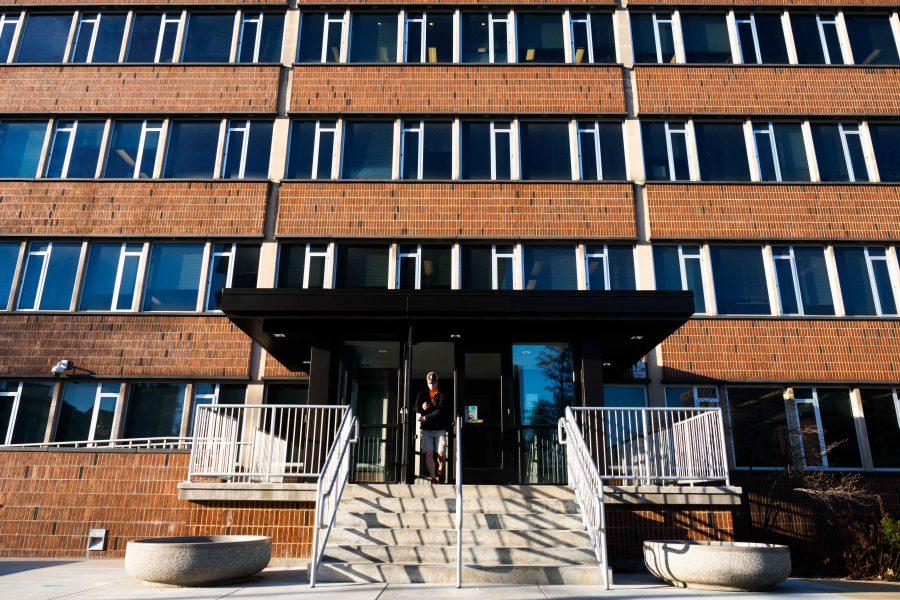 After a financial aid scandal involving families from wealthy counties in Illinois giving up custody of their children to qualify for higher amounts of aid was reported on Monday by ProPublica and The Wall Street Journal, both the state and federal governments addressed the issue at hand and have spoken out to close this loophole before the problem progresses less than a day later.

“If people are defrauding the system, these wealthy parents are literally committing fraud here,” said Illinois governor J.B. Pritzker Tuesday at a press conference. “We need to go find them, root it out and make sure that those dollars go to the right people.”

Andy Borst, director of undergraduate admissions, considers this action by the government a step in the right direction.

“I’m pleased to see both the federal government and state government are responsive to this concern,” he said. “We are currently working with them to close this loophole without placing burdens on students who legitimately need this aid.”

He mentioned this kind of scheme may not necessarily be a new development in financial aid fraud as records in years past have not been explored.

“(This occurrence) was the first we were aware of it, and we don’t necessary know the scope going back a few years of records,” Borst said. “The financial aid office has not found any evidence of this going back any further.”

The University of Illinois has found evidence of involvement in students from wealthy families in five different counties in the state of Illinois, and Borst said families who are not wealthy are not considered to be a source of the problem at hand as Illinois is committed to helping students in need.

“We want to make sure we are sticking in the spirit of existing resources,” Borst said. “There is a difference between a family’s ability to pay and their willingness to pay.”

He goes on to mention the department never disclosed the names of the students involved to the reporters from these publications, and he hopes to sort out the situation in a reasonable manner that accommodates all parties involved.

“This is a financial aid issue, not an admissions issue,” Borst said. “This is not an attempt to affect the students enrollment status.”

According to Forbes, the average price tag of a four-year degree was roughly double in 2016 of what students were paying for the same four-year degree in 1989. Borst weighs in on the rising cost of higher education, stating the University has contributed large sums of money to address this problem: $100 million, to be exact.

“We know cost is a major issue for many of our students,” he said. “But our financial resources are not unlimited, and we try to stretch it to those who need it the most.”

Borst explains Illinois Promise awards are intended for the students who are most needy at the University of Illinois, and Illinois Commitment is for those who are a step less than that.

“We want those funds to go to families that are low and middle income by the state demographics,” Borst said. “We focus our financial aid on students who have the most need based on federal information. The resources are set up to help those families first.”

After noticing the pattern of wealthy families giving up custody of their children, he said he was pleased with the progress that has been made so far in getting to the source of the problem.

“We believe we did everything we should have done in this case,” Borst said. “When we found out, we notified the (U.S. Department of Education) … and then ISAC. We felt like we had a good process in place. When The Wall Street Journal and ProPublica (Illinois) came to us, we felt that we had a duty to respond truthfully.”

Borst credits others in his department with dealing with the situation practically and ethically.

“Michelle Trame, the director of financial aid (at the University), is the one who was really on top of this from the start: notifying the federal government, working with state government (and) working students in a caring way,” he said. “I think she deserves some recognition.”

Going into the future, Borst considers the actions of both the department of admissions and financial aid at Illinois to be important in putting a stop to similar schemes at other institutions of higher learning counting on the FAFSA to give them the information they need to award students financial aid.

“I do feel like we did everything we should have done, and we really don’t know how widespread this is, but we did what we could to stop the snowball from getting bigger,” Borst said.