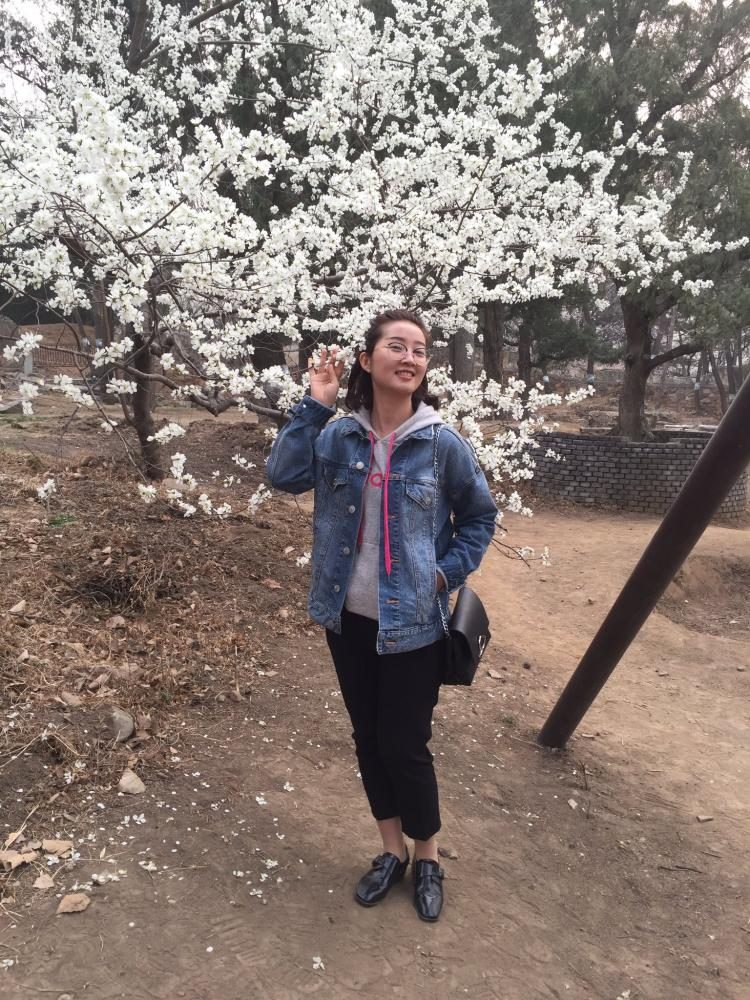 Yingying's Fund is an endowment started by her family to assist international students and their families in crisis.

To assist international students and their families who may be in crisis, an endowment called Yingying’s Fund will be established at the University.

The announcement of Yingying’s Fund was made by the Illinois News Bureau on Monday, and an official announcement will be at a later date.

Yingying’s Fund is an endowment honoring Yingying Zhang who was last seen trying to catch a bus in June 2017 and has since been pronounced dead by the FBI. Her family established the endowment.

A press conference to officially announce the endowment was originally scheduled for Wednesday but, at the request of the Zhang family’s attorney, was postponed.

However, at the press conference, the Zhang family will talk about the purpose of the fund and what they hope is its impact. Ronggao Zhang, Yingying’s father, and Xiaolin Hou, Yingying’s fiance, will speak at the announcement. Additionally, Danita Brown Young, vice chancellor for student affairs, and Reitumetse Obakeng Mabokela, the vice provost for international affairs and global strategies, will also speak, according to the Illinois News Bureau.

The Zhang family made the initial donation to Yingying’s Fund and additional donations can be made online.