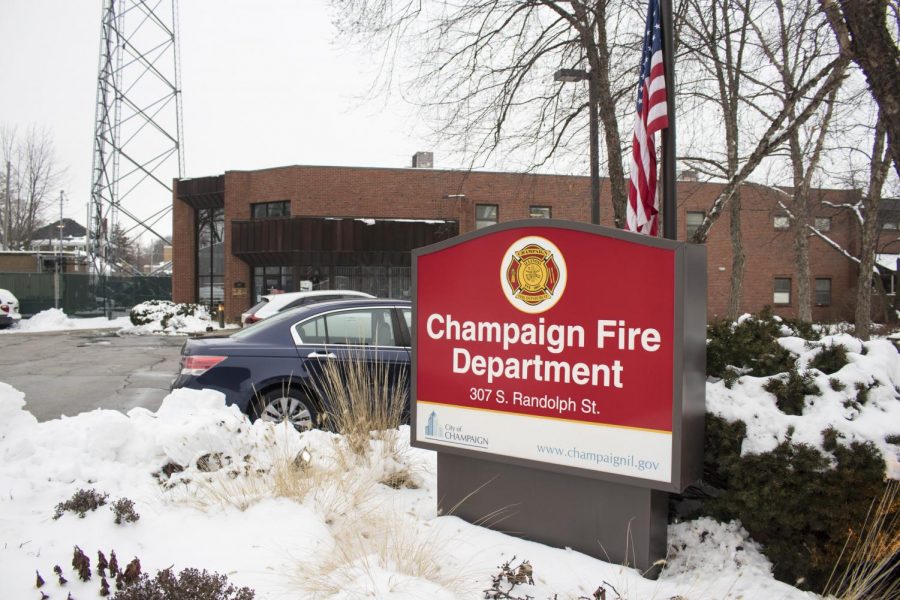 The Champaign Fire Department, located at 307 S. Randolph St. The Illinois Public Pension Fund Association and Northern Illinois University will be holding several sessions across the state to aid police officers and firefighters who may be dealing with PTSD.

The training sessions will provide active and retired police officers with strategies to identify and treat PTSD. Thanks to a $35,773 grant from the Illinois Criminal Justice Information Authority, they are free to the first 80 personnel who pre-register.

“Anyone who is in law enforcement for a period of time knows someone who has committed suicide or talked about suicide, just because of what you deal with on the job,” said David Blanchette of IPPFA.

The same Ruderman study revealed police officers encounter an average of 188 “critical incidents” per year, “where the effectiveness of the police response is likely to have a significant impact on the confidence of the victim, their family and/or the community.”

According to the IPPFA news release, the seminars will be led by a mental health professional and several experienced law enforcement officials.

NIU was awarded an additional $95,000 to develop six more seminar sessions. Blanchette said he and others at IPPFA want to extend the program to other first responders.

“This is the infancy of a program and we had to submit grant funding, and we thought we’d start out small and have a much more narrow focus,” he said. “We’d really like to expand this to other first responders such as firefighters and emergency medical personnel.”