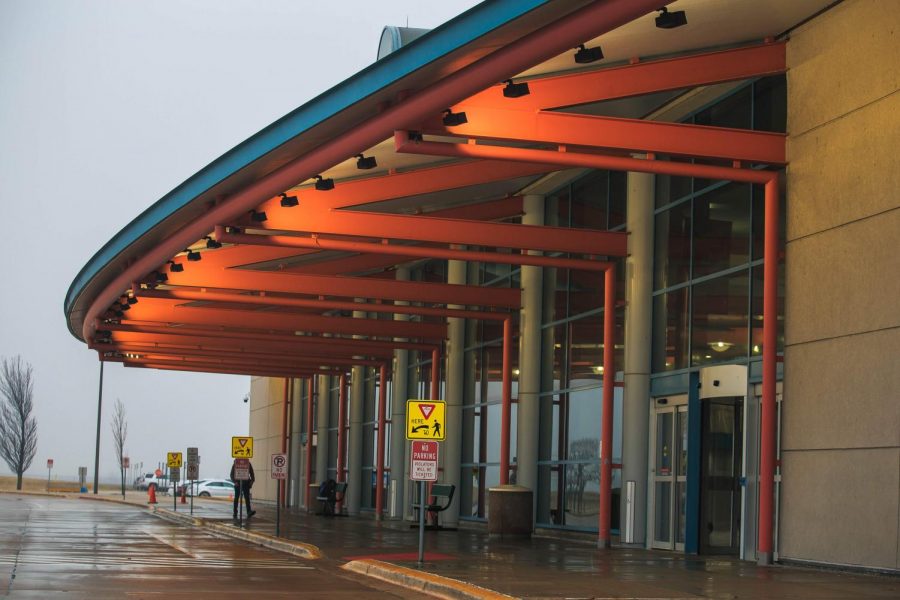 Willard Airport is pictured in Savoy on Feb. 4. On Friday, it was announced that the airport will receive a $1.3 million grant for taxiway lighting, signage and wiring.

Willard Airport received its second grant this year from the Federal Aviation Administration. U.S. Representative Rodney Davis announced Friday the airport will receive a $1.3 million grant, which will be used for taxiway lighting, signage and wiring.

This grant comes four months after an initial $9.9 million grant was issued to Willard Airport in May. That money was said to be used for runway construction.

“Willard Airport is an essential part of the Champaign-Urbana community and helps connect it and surrounding rural areas to the rest of the world,” Davis said in a press release. “These necessary upgrades would not be possible without federal support and I’m glad to see Champaign-Urbana benefiting from this grant. As a senior member of the House Transportation and Infrastructure Committee, my priority continues to be investing in our nation’s infrastructure, especially in rural America.”

The committee has been supporting Willard Airport since as early as 2018, when $1.8 million was granted to the airport to reconstruct taxiways.

According to the press release, Willard Airport Executive Director Tim Bannon said the newest grant “will allow us to continue to maintain a high level of safety for our aeronautical users. We appreciate the ongoing support from the FAA, and look forward to beginning the project.”