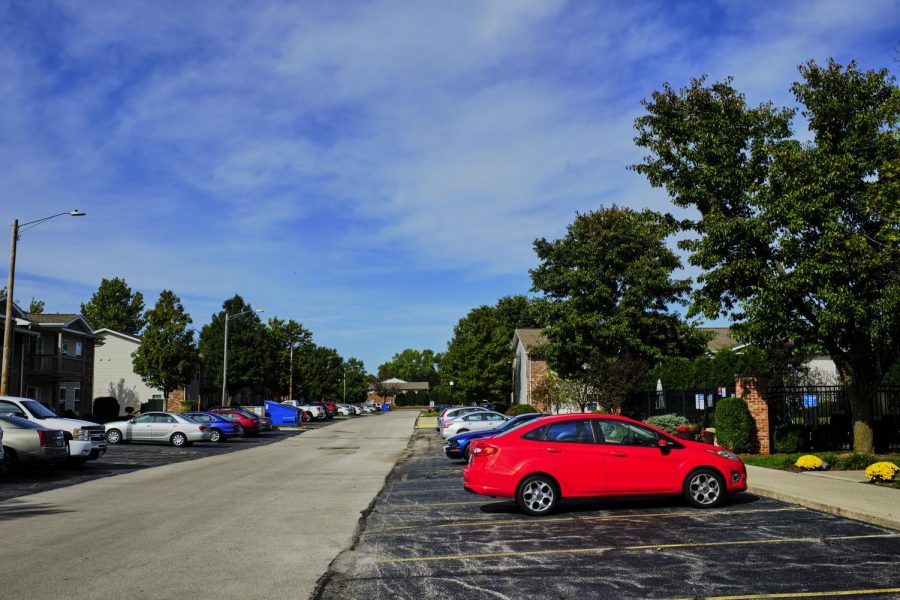 Two shootings occurred over the weekend on Saturday night in both Champaign and Urbana, of which one shooting resulted in death.

Around 7:30 p.m. Saturday, Urbana police were dispatched to the Colorado Ridge apartment complex, 1714 E. Colorado Ave., for an armed subject call, according to a press release.

Once on the scene, officers were directed to a victim who was shot multiple times in a car in the parking lot. The victim was transported to the Carle Foundation Hospital ER; however, the victim later succumbed to his injuries. Later, a second victim of the shooting arrived at the hospital with non-life-threatening injuries.

According to the press release, the investigation proved both victims were sitting in the same car at the time of the shooting.

The investigation of this shooting is still ongoing; however, officers and detectives at the Urbana Police Department initially determined the shooting occurred in the same parking lot the victim was found in.

In a separate press release sent by Champaign County coroner Duane Northrup, the name of the deceased victim was confirmed as Tramale Hooser of Danville. The autopsy is scheduled for Monday.

Another shooting in the parking lot of a private business in the 1900 block of West Bradley Avenue was reported around 11:43 p.m. Saturday.

According to the City of Champaign press release, police discovered a 25-year-old male victim upon arrival on the scene. The victim was found suffering from a non-life-threatening gunshot wound and was transported to the hospital.

Later, police were notified a second victim of the shooting arrived at the hospital with a life-threatening gunshot wound. The second victim is a 32-year-old male.

This investigation is also ongoing, and so far, the preliminary investigation indicates the incident in Champaign began as a physical altercation, which ended with both victims being shot. No suspect information is currently available and no arrests have been made.