Schnucks plans to end sale of tobacco products in 2020 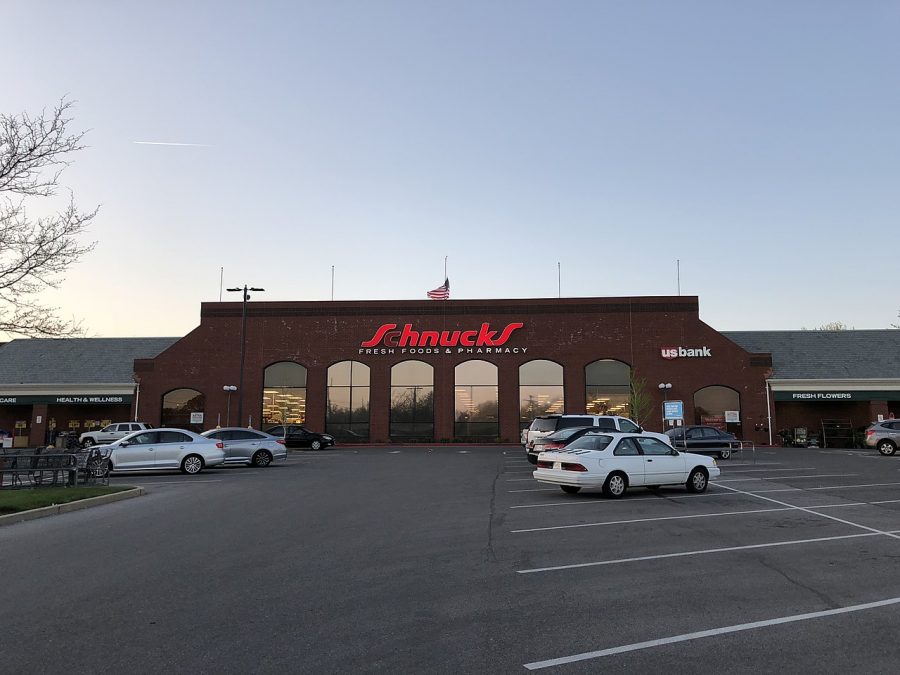 A picture of a Schnucks market in Kirkwood, Mo. at dusk.

“It really was about us as a company taking a hard look at our company mission, which is nourishing people’s lives and really asking ourselves, can we truly nourish people’s lives if we’re selling a product that is as harmful as it is?” said Erica Van Ross, vice president of communications for Schnucks.

Van Ross explained tobacco products are the only products they’re aware of that, when used exactly as the manufacturer’s instructions say, there is still a significant risk of serious illness or death.

“As a company we really had to ask, can we say we are nourishing people’s lives by keeping this product on the shelves?” Van Ross said. “And for us, the answer was no.”

Even though the tobacco-based products are profitable for the company, Schnucks CEO has stated that the health of the community is more important than the economic benefits.

“In terms of a category for us, it’s a category that is profitable. We do make money off tobacco sales,” Van Ross said. “But at the end of the day, we had to go back to what is our core mission.”

Van Ross said that despite the profit, this felt like the right thing to do.

She said that in terms of health benefits, it’s great to see people and companies heading in this direction.

“I think it’s wonderful whenever any company makes decisions that will benefit the general public over the immediate financial offered them,” Albarracin said.

Van Ross said that the response from the community has been overwhelmingly positive from both smoking and non-smoking customers.

“Many customers who are smokers said they understood our viewpoint,” Van Ross said.

Van Ross said that the company knew the decision would not be popular with everyone.

“We do have customers who are smokers and we recognize that for them, this is an inconvenience, as this is a product they can no longer pick up at our stores,” Van Ross said. “It just felt like what was right for our company and what’s right for the health and wellness of our community… We are certainly not the first grocer to do this … We would hope that maybe this would encourage other people to give it some thought, but it certainly didn’t factor into our decision.”

Schnucks has a rewards program which earns people money for making purchases at the store.

“What we are doing on October 15 is we will permanently offer double points on all smoking cessation products,” Van Ross said. “We hope that will be one added incentive for people who maybe are interested in trying to quit tobacco.”

The cessation products include over-the-counter lozenges, gum and patches.

“We understand how difficult tobacco products can be to quit,” Van Ross said. “Maybe us not selling tobacco products will be the push that even one person needs to give it a shot — so we hope that offering double points will just be an added incentive.”

In order to strengthen their standpoint of discontinuing their tobacco products, the company has been working with the American Cancer Society over the years in order to show that they are adamant about fighting cancer.

The company has been actively creating partnerships with more healthy lifestyle groups and organizations, such as Pink Ribbon Girls, in order to highlight the importance of maintaining your health.

The company has also launched their new program, Schnucks Healthy Kids Field Trip program, that motivates students in elementary schools to eat healthily and develop good habits. They also adjusted their app to include a wellness guide that allows customers to see the nutritional information about their food.