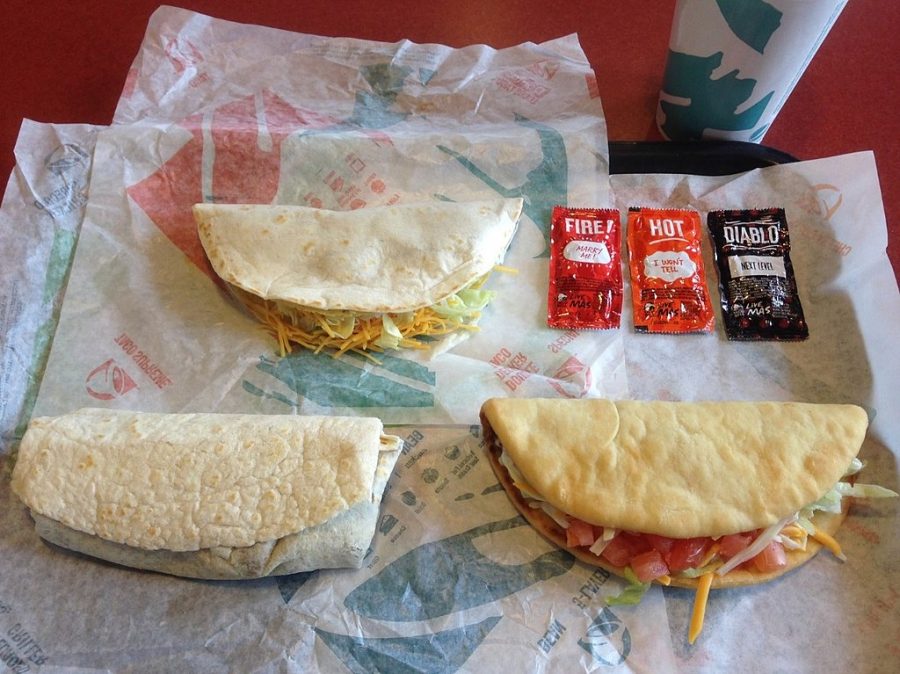 The beef was recalled from 21 states, including Illinois. The beef came from one supplier plant location, which was delivered to restaurants through distribution centers in Michigan, New Jersey, New York, Ohio and Virginia.

The beef was produced from Sept. 20 to Oct. 4., and come from Columbus, Ohio, supplier, Kenosha Beef International.

“Nothing is more important than our customers’ safety, and nothing means more to us than their trust,” said Julie Masino, president of North America, Taco Bell Corporation. “As soon as we received the first consumer complaint, we immediately acted to remove the product from the affected restaurants and proactively worked with the supplier to inform the USDA of our steps to protect our guests.”

Taco Bell partnered with the supplier plant to remove the beef from the affected restaurants, though the USDA released a statement saying there have been no reports of anyone affected by the beef.

As of Monday, 100% of the recalled beef was discarded or removed.

The United States Department of Agriculture recommends anyone still concerned about the beef should contact a healthcare provider.

Taco Bell opened a branch on Green Street this summer, replacing Which Wich.