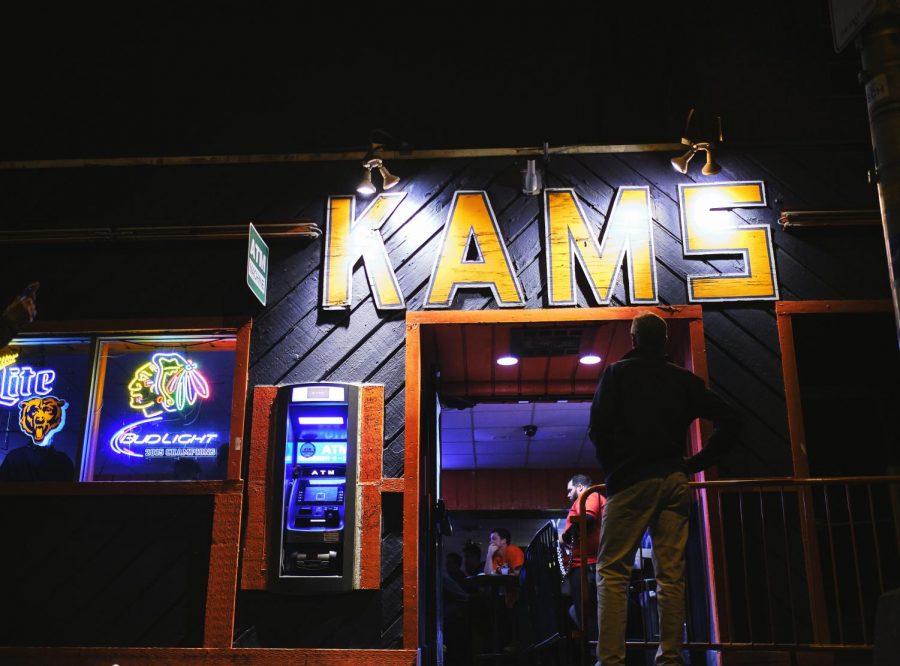 KAM’s, beloved Campustown bar, is pictured in its final weekend on Saturday.

The famous Campustown bar KAM’s opened and closed its doors one last time Sunday at its location on Daniel Street.

Already under construction, the new location for KAM’s will replace an old Domino’s, 102 E. Green St., and is planned to be opened by January.

KAM’s was first established in the 1930s but not as it is known today. Opened by Martin, Gordon and Dick Kamerer, the building’s basement was a dining room that served students before the University established a meal program and residential halls.

Up until the 1950s, KAM’s was known for serving “near-beer” during the prohibition and serving late-night snacks to soldiers on campus during World War II.

In the 1970s, Jack Kamerer took over the KAM’s location and was able to triple the bar’s size by destroying an apartment house sharing the lot. Up until 1981, Jack was in charge. However, eventually the lot was leased to longtime owner Eric Meyer, and the “Home of the Drinking Illini” was established.

In summer 2018, former KAM’s owner Eric Meyer sold the bar to Scott Cochrane after having owned it for 27 years; however, the bar was run exactly the same way with only a few tweaks.

The old location on Daniel Street will be used in the future as an office, residential and retail space.