Credit unions merge with over $300 million in assets 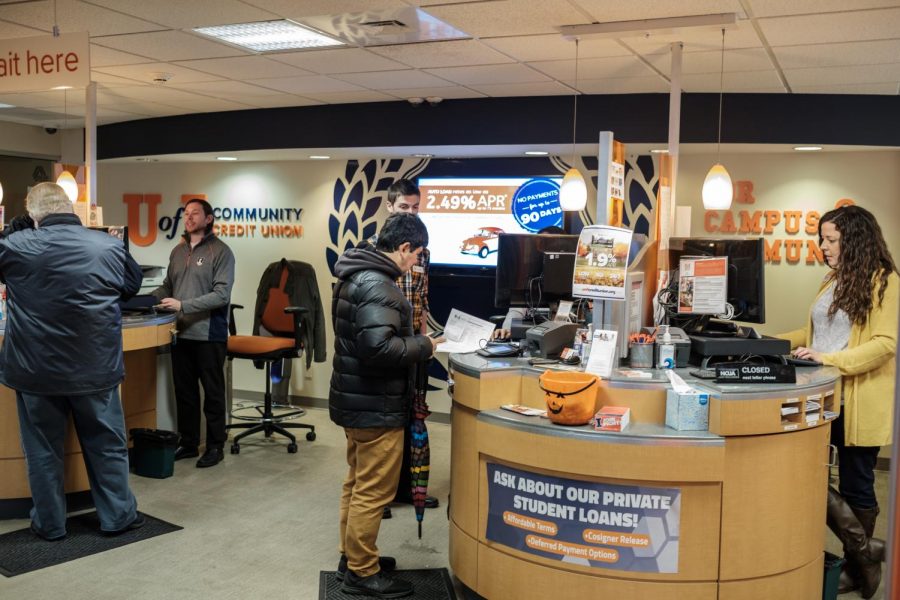 The interior of the University of Illinois Community Credit Union on Tuesday.

With over $300 million in assets, the University of Illinois Community Credit Union has merged with the Champaign Postal Credit Union.

For UICCU, this is the third merger in less than two years. Both Carle Employees Credit Union and Urbana Postal Credit Union merged with UICCU in 2018 and 2019, respectively.

These merges were successful and completed without any “service downtime” for its members, according to a UICCU press release.

UICCU is a not-for-profit and member-owned cooperative that provides financial products and services to those who live or work in numerous counties around Illinois, including Champaign, Ford and Vermilion counties.

Back in July, members of the CPCU voted to merge the two credit unions, which officially merged in the beginning of September.

According to the press release, the merger will provide CPCU members with extended products and services, such as more branch locations and extended hours.

After the merge, CPCU, is still committed to member value through things like enhanced technology, competitive rates, convenience and other helpful products, “all while maintaining ownership.”

“We appreciate the trust that the members of Champaign Postal Credit Union have placed in us. We are excited for this opportunity to serve all of their financial needs and provide them the exceptional service they deserve” President and CEO of UICCU Chris Harlan said in the press release.