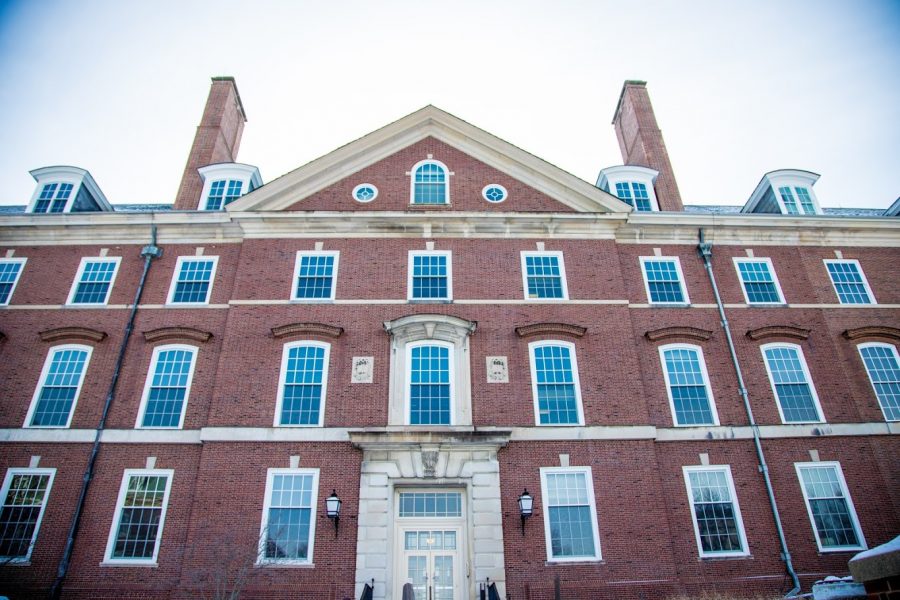 A former employee of the University has been charged with theft from allegedly selling rare musical books stolen from the Music Library.

The actions of the former employee, Thomas McGeary, 71, were apparently discovered after a vendor he sold a book to attempted to sell it to the University, according to a News-Gazette article.

According to Assistant State’s Attorney Brooke Hinman, McGeary’s position at the Music Library gave him access to valuable and rare books.

The single charge against McGeary alleges that he “obtained control over” musical books knowing they were stolen, with some such “Le Quattro Stagioni” by Haydn and “25 Oratorio Libretto” being worth more than $500.

In a statement to the News-Gazette, University Police Sgt. Gene Moore said the vendor offered to sell one of the books purchased from McGeary to staff at the Rare Book and Manuscript Library in early June.

After the staff recognized the markings on the book as similar to a collection owned by the University, they checked the library system’s inventory and discovered it was just one of 25 books valued together at around $11,500 that has been listed as missing since late 2016.

The vendor identified McGeary as the person who sold him the book, and University police began working on a case after being notified of the theft in mid-June, according to Moore.

Moore said a detective spoke to McGeary on Oct. 9, and afterward he was given a notice to appear in court Thursday.

Judge Adam Dill arraigned McGeary on a Class 3 felony theft charge, which can result in punishment ranging from probation to two to five years in prison. For now, he remains free until his next court hearing set for Jan. 28.