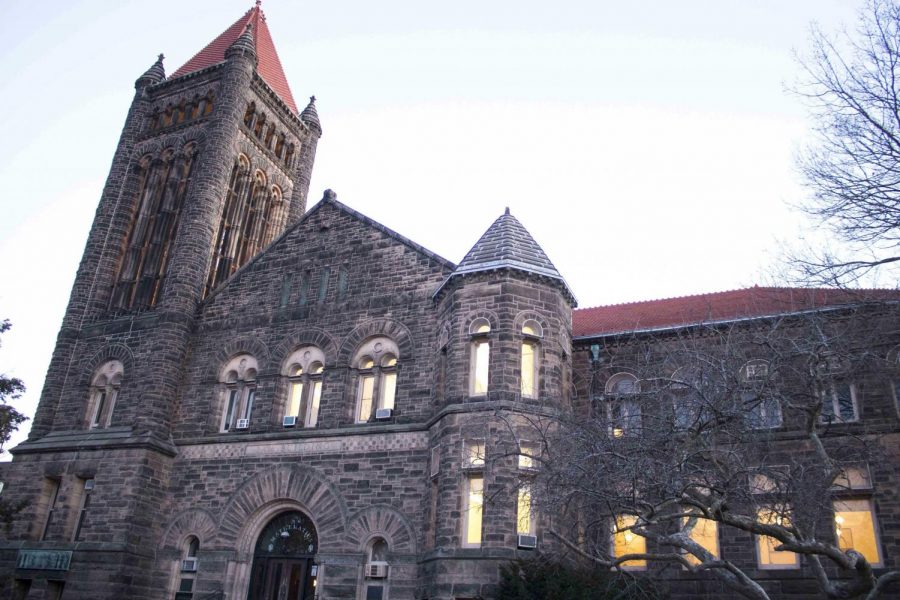 The state of Illinois is requesting the University commit up to $35 million for the renovations of Altgeld and Illini halls, according to a News-Gazette article.

The bulk of prospective state funding would go to Altgeld Hall, with the remaining $40 million being used to construct a Digital Sciences Center where Illini Hall currently sits.

The state budget is part of the Discovery Partners Institute, a $500 million undertaking approved by state legislators in August. The University is on the hook for the remaining cost. However, $48 million will go toward the completion of Altgeld Hall’s renovation.

This project has been in production for some time, as both Illini and Altgeld hall host a large aggregate of classes. A steady state of heavy usage leads both premises to constant wear and tear, the main reason why this project is so important for the University campus.

The specific plan for Illini Hall, which outlined intentions for refurbishment only two years ago, has been scrapped in favor of replacing the hall entirely. Because of the depreciation of the building, this plan is said to be more effective than its predecessor.

Expected as early as 2020, the state of Illinois will start releasing funding for the project. The Illinois Capital Development Board, which is in charge of the renovations, would like to keep the project in motion despite the momentary lack of finances. To accomplish this, the administrators are proposing a $30 million increase in the project’s budget related to schematic design and site preparation, to a $35 million total.