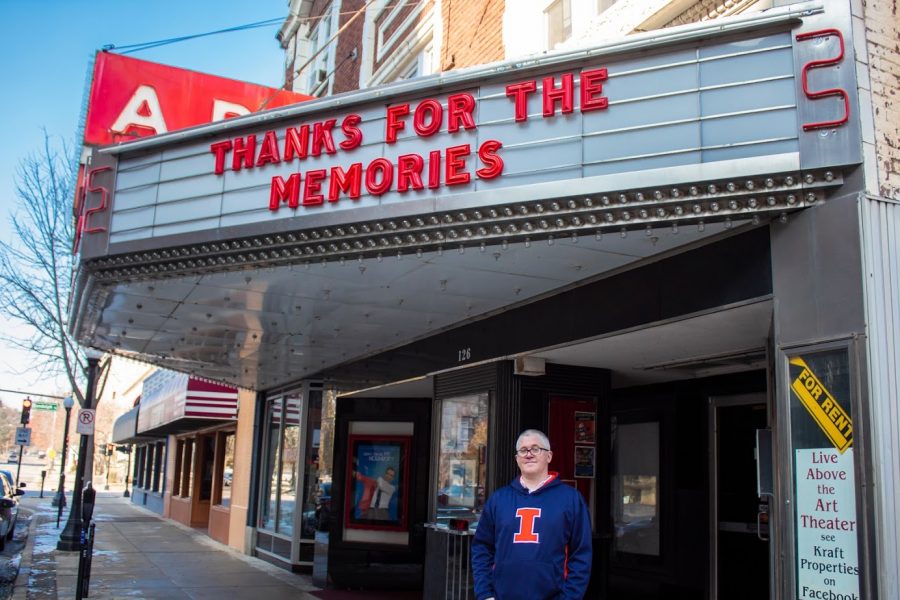 Last week, the Art Film Foundation officially filed bankruptcy just weeks after the announcements of The Art Theater’s closing. This came to light a few days before the foundation was due to pay nearly $5,000 in rent to building owner David Kraft.

The bankruptcy hearing is scheduled for Dec. 5. Until then, there can be no further financial action, and the foundation still has rights to the space.

Kraft said unless somehow the foundation gives him possession of the theater, the process could be stretched out for weeks or even months.

“Everything that the foundation does is just dragging it out,” Kraft said. “I don’t understand. If they cared about the theater as they claimed, I don’t know why they would delay me being able to move forward with a new operator for the space.”

Kraft said due to the bankruptcy situation, the foundation is still entitled to occupy the space despite not paying rent. He added the process of finding a new tenant is ongoing but difficult as it is impossible to know at this time when the space will be available for rental again.

In 2017, the theater reportedly made about $97,000 in profit. It also received $25,000 in donations this past spring in an attempt to remain open. Kraft said this combined amount should have allowed the theater to secure at least two years of rent.

“It’s almost impossible to believe that the theater could be run less efficiently than a group that can make $97,000, then 14 months later beg for $25,000 and make all that money, yet still close just a few months later,” Kraft said.

The foundation directed The Daily Illini to its original public statement located on their website, titled “Thank you, art patrons,” in which they thanked the community for its support. They declined to make an additional comment on the announcement of the bankruptcy.

“I wish there was someone who could provide some answers,” Kraft said. “They know the answer. And there’s obviously a reason they’re not willing to share those answers.”

A few weeks before the theater closed, the foundation sold out of tickets on a couple of showings.

“They closed before two years was up,” Kraft said. “And that’s without selling one bag of popcorn or one ticket or one soda or one beer. This place can make money even if it’s run inefficiently. It just needs someone who cares.”

The Art Film Foundation’s case attorney did not respond to comments at the time of publication.