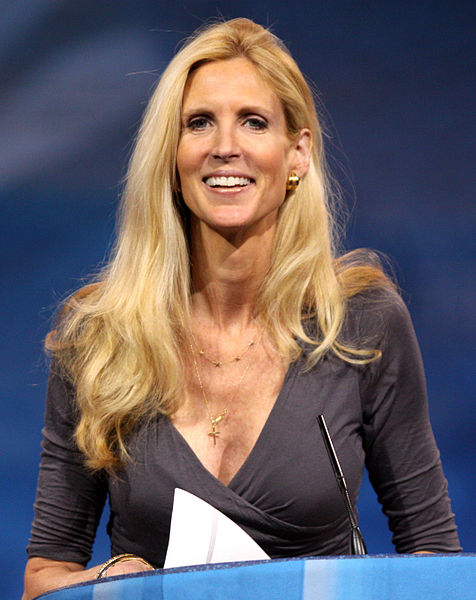 Ann Coulter, the conservative commentator and author, has been scheduled to speak at the University this April.

Beginning her career as a lawyer, Coulter has been in the public eye as a conservative commentator, columnist and author since the success of her first book “High Crimes and Misdemeanors: The Case Against Bill Clinton” in 1998.

Coulter has often attracted controversy for statements in her books and media appearances on progressives, race, abortion, LGBTQ rights and immigration, with some of her many bestselling books having titles such as “In Trump We Trust; Adios, America: The Left’s Plan to Turn Our Country into a Third World Hellhole“; and “Demonic: How the Liberal Mob Is Endangering America.”

Coulter’s speech was organized by the University’s chapter of Turning Point USA, a national conservative student organization whose mission “is to educate students about the importance of fiscal responsibility, free markets and limited government,” according to the organization’s website.

In a statement, University president of TPUSA Madeleine Hubbard said Coulter will be taking questions from attendees after her speech and that the event is a great chance to support freedom of speech “at a time when dialogue is being shut down and discouraged.”

Those interested in attending can register for the event online; only the first 300 tickets given out guaranteed a seat in the theater. Overflow rooms with livestreams of the event will also be provided.