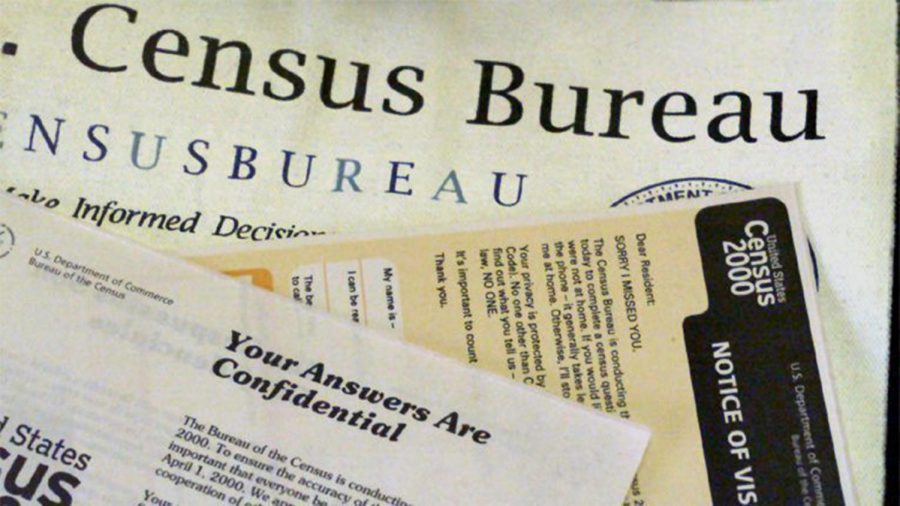 Some of the paper work previously used by census takers.

The cities of Urbana and Champaign along with the University YMCA and several other public health and immigration advocacy organizations plan to hold a Census Kickoff Thursday to raise awareness of the importance of every Champaign-Urbana resident taking part in the census.

The Census Kickoff will take place at the Urbana Neighborhood Connections Center on 402 E. Main St. starting at 2 p.m. and will include speeches from local elected officials and other presenters, refreshments and activities.

Besides the cities and the YMCA, other organizations sponsoring the event include the Champaign-Urbana Public Health District, Champaign County Regional Planning Commission, the Refugee Center, CU Immigration Forum and Dharitree Ecosphere.

Gloria Yen, director of the New Welcome Center at the University YMCA, said extensive preparations for the 2020 census rollout have been in place for months.

“The University Y is part of a statewide group of organizations that are working on census efforts since back in April of 2019 because we received funding from a fundraising collaborative called FOREFRONT,” Yen said. “After we got the grant, we reached out to other organizations, including the cities, to see if they wanted to partner with us and work on the census together, so that’s how we started collaborating.”

Yen said knowledge of and participation in the census is essential given the high stakes for vulnerable communities.

“The University Y works with two populations that have been historically undercounted in the census: one is the young and mobile, so a lot of University students, and the other is immigrants,” Yen said. “We want to make sure that (the census) is really an opportunity for everyone to be counted and shape the future of our community since it’s tied to congressional representation and also to actual dollars in federal funding for our community.”

Yen said the biggest task leading up to the census for the YMCA and other organizations was to get the word out on the census and its impacts.

“Last summer we really were just educating ourselves about what is the census, what’s at stake, and in the fall we held a series of ‘Train the Trainer’ sessions where we recruited leaders from different organizations in different parts of the community to educate them on the census as well,” Yen said. “What we’re doing right now is making sure we’re speaking to people who directly need to take the census, so that includes presentations at places like Central High School, at Mt. Calvary Church and training at the Y to spread the word.”

“Illinois’ estimates are that every person that completes the census could bring in as much as $1,400 a year back to our community, so we really want to make sure that we’re laying the claim to benefits that will improve quality of life,” Yen said.

According to a joint news release by the event’s sponsors, census data contributes to decisions made by the government to disburse “$675 billion to fund schools, hospitals, clinics, road projects, public works, clinics, etc. over the next decade.”

Beginning at the same time online census forms launch on Thursday, there are over a dozen assistance ‘hubs’ in the C-U community, including at the Illini Union and the University YMCA, where commonly-asked questions and concerns can be answered.

Seeing as the census only takes place every ten years, community organizations are pushing to make sure everyone from every group is counted.

“This is the largest peacetime operation that the federal government takes, and this is the one and only time across the country where every single person, every single human being regardless of their immigration status, regardless of their beliefs or how they identify, counts,” Yen said. “Being able to collaborate with the cities, the public health district, other immigrant advocacy organizations, has been really neat and we’ve been able to see the community coalescing around something that we know is going to benefit our community, that’s going to improve our schools, that’s going to improve our hospitals, our transportation, and set up the next generation for success.”