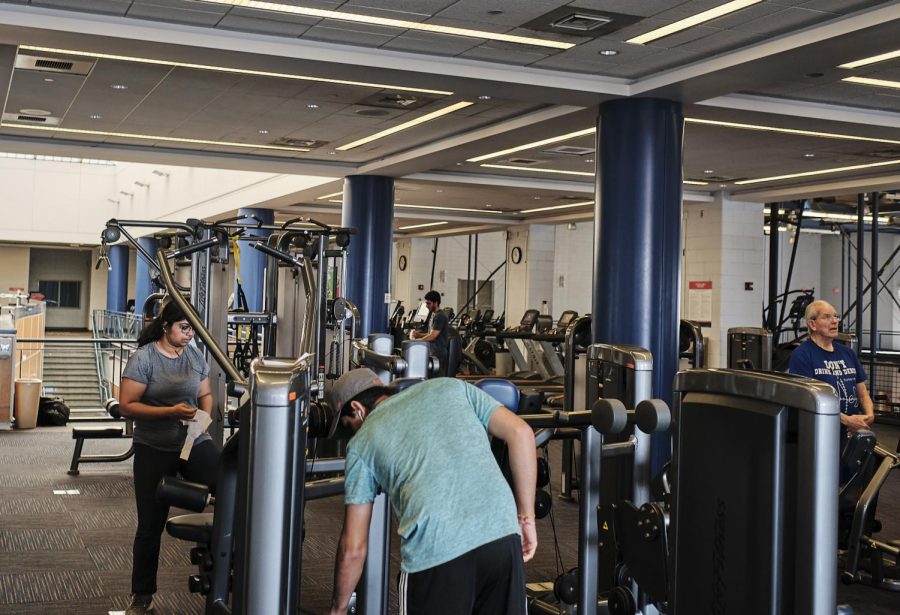 Students were outraged after a post on the University’s subreddit claimed that deadlifting was banned at the Campus Recreation Center East.

The user was told that lifters were not allowed to use equipment for deadlifting, rows and “any other exercises that could cause loud noises” at CRCE. As a result, there was backlash from students as they thought this treatment was unfair.

The employee who told the student about the deadlift ban was misinformed about the policy, which was later clarified in a report with the staff.

“As of recently, there was something in an internal report from a student asking one of our student employees, asking a patron not to do deadlifts at all, and I quickly addressed that internally in our organization,” said Alana Harris, associate director at Campus Recreation.

Harris held a meeting with the management at CRCE as well as the employee involved in order to address the concern and explain the policy.

According to Harris, the actual deadlifting policy states that the equipment must not be used above the knees, in order to keep the equipment from being damaged. This is because the deadlifting facilities at CRCE are not equipped for Olympic or competitive lifting.

In the past, there has been a lot of damage done to the deadlifting equipment since it’s only meant for recreational use. CRCE management is working to inform others about this policy since many students aren’t aware of it.

“CRCE is more of a family-friendly facility. So we don’t have a platform for drop in that space, the layout of the space and the design of the space doesn’t allow for that, but we do allow deadlifting at CRCE,” Harris said. “We just use the technique where instead of dropping from the waist that you might see performed in Olympic or power lifting, we ask them to drop from the knee height or below.”

Harris hopes that this situation will allow students and staff to become more aware of the current policy in place.

Jake Popek, a freshman in DGS, regularly goes to CRCE. Although he acknowledges the original CRCE policy, he said people will still try to deadlift.

“(Students) are still gonna (deadlift). But now that I know that it’s not as severe, I don’t think it’s as bad now since I understand the clarifications,” Popek said