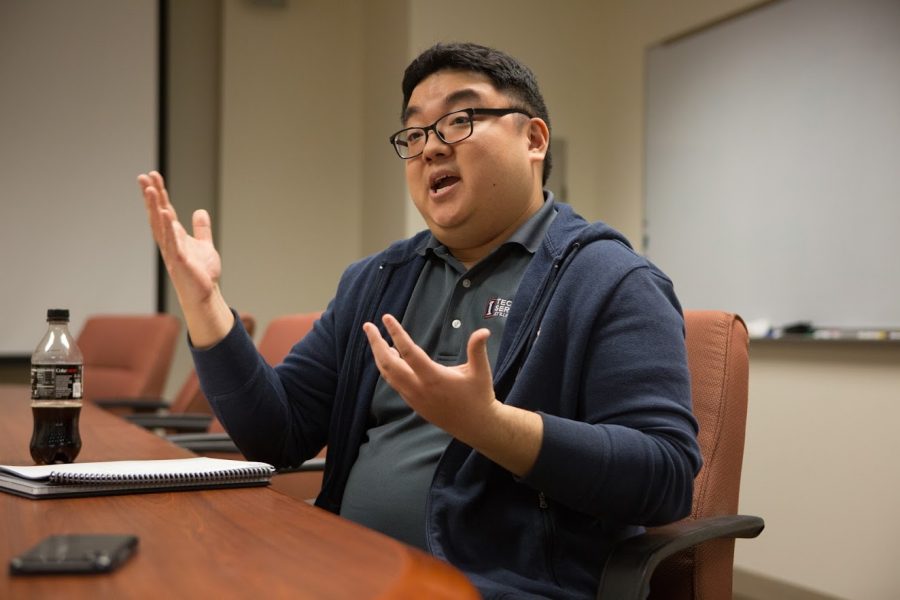 Technology Services Chief Communications Officer Jason Choi explains how he and his colleagues combated scam emails sent to Illinois students in Feburary. Choi was also responsible for resolving the email issues on Wednesday.

Over the weekend, many students experienced difficulties sending and receiving emails through their University Gmail accounts.

The issue occurred after some student email accounts were updated with a mandatory license upgrade. The unintended consequence of this was the automatic creation of new email inboxes for these students.

Some emails were redirected to the newly created inboxes as well as the original inboxes.

According to Jason Choi, manager of the communications and marketing team at University Technology Services, roughly 20,000 student accounts were affected by the incident. For those accounts, an average of two to three emails were redirected to the new inboxes before the solution was put in place.

“We have reached out to students directly affected by this problem as well as faculty and undergraduate academic advisers. The most important thing students can do is log into outlook.office.com and see if any emails have been delivered there,” Choi said.

On Wednesday evening, Technology Services implemented a solution that reverted the email redirection issue. Choi said all affected students should no longer have emails sent to two different inboxes.