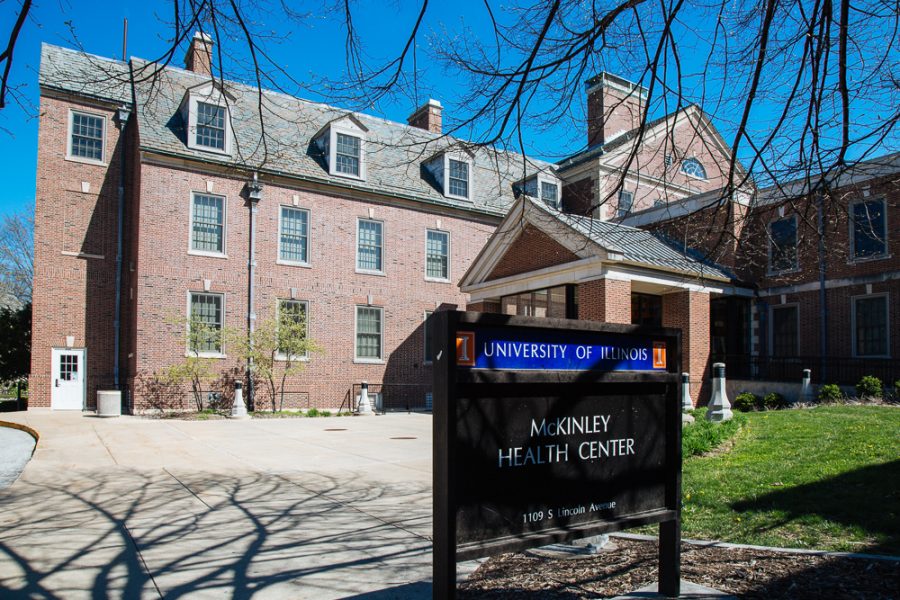 McKinley Health Center has decided that it will begin to charge students for Plan B in the future.

“Changing the price for Plan B from no cost for the first purchase and $30 for the second purchase, to $15 for each purchase,” said Robert Woodward, the medical director at McKinley Health Center.

Due to the pandemic, many students have left campus and very few remain on campus for the summer semester. As a result, McKinley had to make some adjustments to their services to make up for the lost revenue.

“McKinley Health Center did not receive any income from student fees for the summer, and it is very uncertain how much revenue will be generated this fall due to distance learning,” Woodward said.

Many students have also been negatively impacted by the pandemic in terms of financial status, which may cause issues in terms of paying tuition and providing basic necessities for themselves in order to survive.

“It took forever just to find one job because my University job wasn’t paying, and now I have to pay another $15 to avoid getting pregnant. What is that? You know this entire pandemic (has) just shown how backwards our healthcare system is,” said Gabriella Vasquez, a senior in Media.

As students and alumni begin to shed light on the sexual assault allegations on campus on social media, a conversation has sparked about how the University tends to deal with these conflicts.

“I found out about the price change right after hearing about how the University mishandled some of these sexual abuse allegations,” said Sarah Hanrahan, sophomore in FAA. “So, I feel like for them to cut corners on something like that showed their lack of support for women in the community, and it made FYCARE seem performative in a way.”

Students have expressed concerns about the issue and how these services provide free access to necessary resources someone may have to use if they face this problem.

“It’s just really important to have accessible birth control for students, so that they can make the most of their college experience, but also there’s high rates of sexual assault on this campus and you want to be able to prevent pregnancy … from something as horrific as rape and things like that,” said Monica Roychoudhury, senior in ACES.

“I think it’s ridiculous, honestly, like you know men get free condoms in little plastic fish bowls outside of McKinley and the Women’s Health Center in Planned Parenthood,” Vazquez said. “Why is it that I have to pay for a Plan B to avoid getting pregnant when a man just gets to grab a condom out of the bin and go on about his day? I don’t think that’s fair.”

Overall students seem to agree with the sentiment that these contraceptives should be provided for free in order to practice safe sex and have affordable services available.

“It might be like a huge added stressor, because unwanted pregnancy is the last thing you want to be thinking about as a woman in higher education,” Hanrahan said.

McKinley states that their pricing for Plan B is significantly below the market price of $50 at local pharmacies and cost neutral for those who buy two Plan B’s a year. There were no costs added to other contraceptives at this point in time.

“Birth control pills and condoms are just some of the medications and products that will continue to be free at McKinley Health Center,” Woodward said.