ICE rescinded policy that restricted international students from online classes in the U.S. 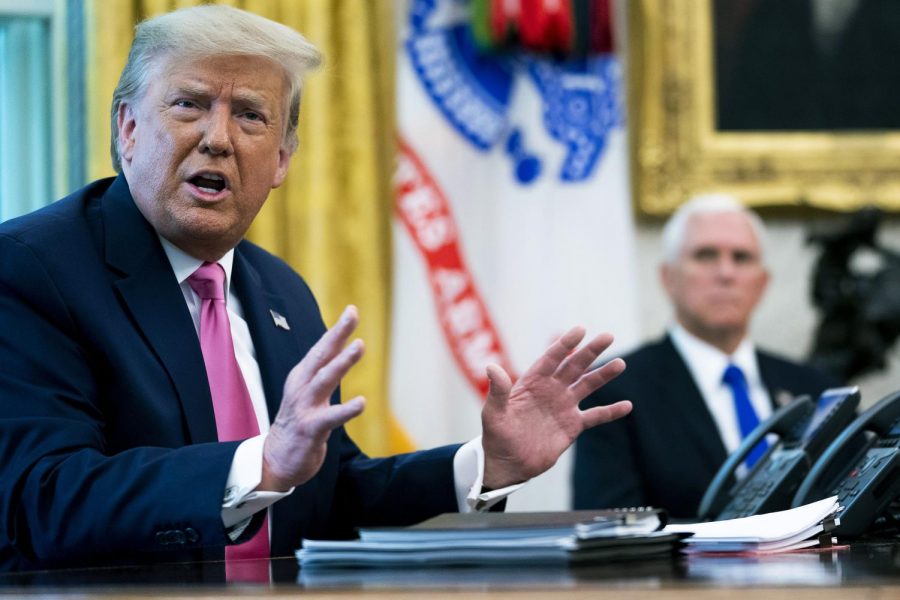 On July 14 the Trump administration rescinded their policy from the U.S. Immigration and Customs Enforcement that would require international students to leave the country if their classes were held online.

This came as a relief for international students who were worried about their immigration status and their academics during the pandemic. Many students were unsure of how they would proceed under the ICE regulations and had to haphazardly think of options that would allow them to stay in the country.

“I saw some regulations established by ICE toward international students and I just didn’t know how that regulation would affect our status in the U.S. and it recently got retracted, so I think it’s definitely the best outcome for the students like me as many of us were panicking,” said Josh Wu, doctoral student in Engineering.

Before the policy was rescinded, a student decided to create a petition to bypass the ICE restrictions and ensure that international students would be able to continue their studies in the U.S.

“After hearing news of the restrictions set by S.V.P. and ICE, I immediately thought of a loophole that would be able to act as an extra layer of protection for international students since the restrictions weren’t that clear and there was a way to protect students if they wanted to stay here and study in the United States,” said Andres Reso, sophomore in LAS.

The petition would have allowed international students to sign up for a zero credit class that would have optional attendance which may have allowed them to maintain their status. Reso said he was working with some faculty to further develop this course before the policy was rescinded.

“I’m not an international student, but it was a no brainer to help other students just like me that want to study at University of Illinois, but I think also as an international problem,” Reso said. “If we send a large amount of students back to their countries and the country that has not properly handled the pandemic that might cause another surge internationally, which is selfish on our part.”

Other than the petition, the University had been continuously updating students about their stance on the ICE policy. They had filed an amicus brief in response to the lawsuit against the Trump administration by Harvard and MIT, which highlighted their support for international students.

“I have a very good impression of what the University did and I think they did a very good job, especially the international students office. They provide us with appropriate guidelines about what we should do and that’s exactly what we needed when the rules were established,” Wu said.

Even though the ICE policy has been redacted, this sudden change has resulted in some international students being wary of studying in the U.S. as they fear that they might face another situation similar to this.

“Before this year the United States was the first choice for international students to study but now maybe the US is not the first choice. I know that some people are talking about Canada or maybe Europe because the situation in the U.S. is not stable for a future study plan,” Wu said. “So personally, I’m still going to be prepared in case a new rule comes out for international students or any kind of immigrant.”

The Trump administration had redacted the policy the same day Harvard and MIT had their first hearing for the federal lawsuit against the ICE policy.