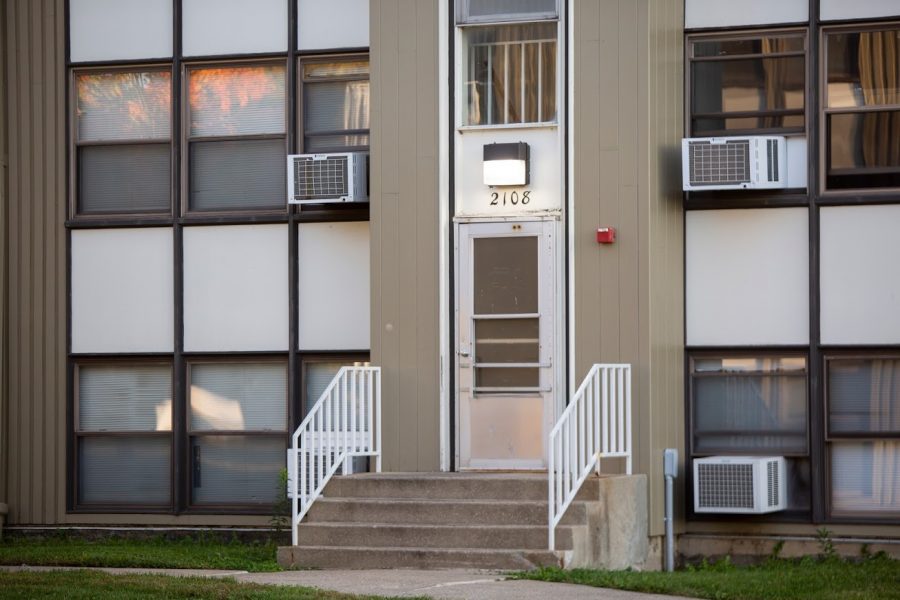 University police are still searching for the suspect of the armed robbery that occurred Thursday evening in Urbana.

The encounter was a Facebook Marketplace exchange meeting gone awry. A resident of Orchard Downs, on the 2100 block of South Orchard Street, Urbana, called the police after he was robbed at gunpoint.

The resident had set up a meeting to purchase electronics from the eventual robber. According to UI police, when the two met, the offender took the resident’s cash that he had brought to buy the items.

UI police arrived at the scene and searched the area, while thousands of students, faculty and staff were notified of the crime through the Illini Alert system. However, the offender wasn’t found.

Police describe the offender as a Black man of about 20 to 25 years old, 5 feet 10 inches tall, with a “thin build and short facial hair, wearing a black sweatshirt and jeans with cutout knees.”

The offender was last seen driving from Orchard Downs in a silver Kia sedan with a covered license plate.