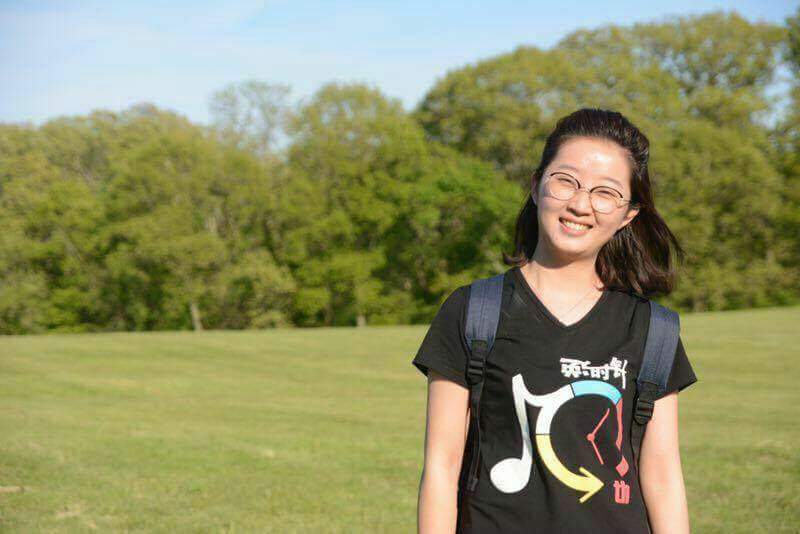 Yingying Zhang stands in an open field. Zhang was reported missing in 2017.

A documentary called “Finding Yingying” about the international scholar Yingying Zhang who went missing in 2017 is airing at several film festivals this month.

Zhang was reported missing in June 2017 and was last seen getting into a Saturn Astra on Goodwin Avenue. Brendt Christensen was arrested a few months later, and in summer 2019, he was sentenced to life in prison for the kidnapping and killing of Zhang.

Zhang’s body was never found and is likely to have been dismembered and taken to a private landfill in Danville, Illinois. This information wasn’t released until August 2019 because Christensen told his attorneys about Zhang’s whereabouts in November 2019 under an immunity agreement, meaning none of it could be used in court.

“Because the information came from an immunity agreement, no disclosure of that information was made by the prosecutors to anyone, including the Zhang family, until after the criminal trial,” Steve Beckett, Zhang’s family attorney, said in a public statement in August 2019.

“Finding Yingying” is directed and produced by Jiayan “Jenny” Shi, who followed the Zhang family’s first trip from China to the United States as they sought justice for Zhang at the same time they were navigating a new country.

Sheila Nevins, from MTV and former HBO executive, is named as executive producer on this film.

According to Kartemquin Films, Shi first started this film project while she was a student at Northwestern University and continued in the Diverse Voices in Docs program, which is run by Kartemquin and Community Film Workshop of Chicago.

“Finding Yingying” has also been shown at Chagrin Documentary Film Festival and Miami Film Festival GEMS, which both ended on Oct. 11.