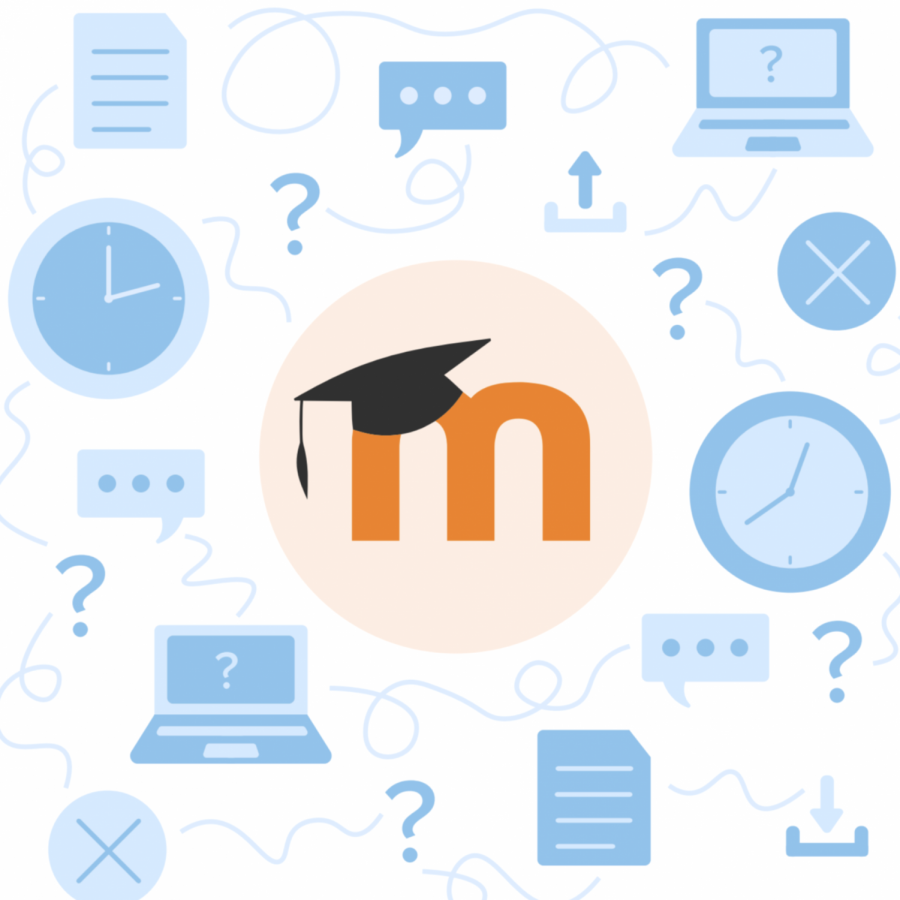 In online education, a majority of professors in the humanities chose to utilize the online learning platform Moodle to assign work to students. While the software aimed to improve the teaching process for instructors, it may have achieved the opposite effect.

According to Jonathan Livengood, associate professor in LAS, there was little contact between the software designers and the instructors in the application’s developmental stage. Instead, the administrators cared more about utilizing the same system as the University’s rival institutions such as the University of Michigan or the University of California.

“Online grading is atrociously bad,” Livengood said. “I found there is something about having to grade in an online environment that is intellectually harder to do. I’m spending three or four times as much actual clock time than I would in a face-to-face class. If you look at the way Moodle does its grading, they add a ton of clicks that they don’t need to have. Their interfaces are quite clunky.”

Jesse Fitts, teaching assistant professor in LAS, who is teaching a 220-student class this semester, said Moodle is not as user friendly as Canvas is.

According to Fitts, he has to constantly extend due dates for students because of health emergencies and technical difficulties, such as those encountered by international students when accessing some software used by the philosophy department.

“There is so much information to keep track of, and it has been bursting my brain this semester,” Fitts said.

According to Livengood, online teaching lacks the spontaneous element of in-person classes and requires the instructor to carefully prompt the lecture before recording a lesson.

“In a normal semester, I would probably spend between six and nine hours of course prep for every hour that I teach, and then a couple of hours of grading every week,” Livengood said. “This semester it’s probably been between double and four times that.”

The solution for the hazard of online grading seems to lie in the hands of the administrators.

“I think it could be fixed if the attitude of the administrators was not paying attention to peer institution but what instructors actually want and need and put pressure on the developers to be responsive to the instructors,” Livengood said.