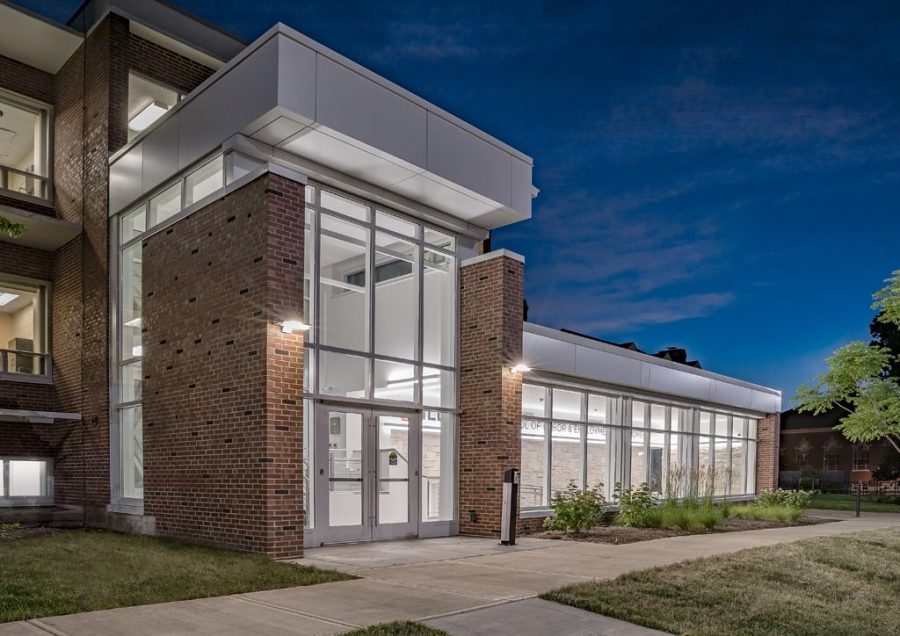 Photo Courtesy of School of Labor and Employment Relations

A recent study finds underemployment to be pervasive in Illinois and is attributed to bad work scheduling practices by employers.

The study, co-written by Alison Dickson, professor in Labor and Employment Relations, surveyed over 3,000 employed workers at the end of 2019 across 23 different industries, including those covered by Chicago’s Fair Workweek Ordinance.

The Chicago FWW ordinance is considered to be one of the best in the country because it covers the most industries, according to Robert Bruno, director of the Project for Middle Class Renewal and professor in Labor and Employment Relations.

“What we find is this usually quite strong association between characteristics of these poor quality schedules and peoples’ well-being,” said Lonnie Golden, co-author of the study and professor at Penn State University, Abington College.

For example, the study found that being underemployed is tied to having trouble paying housing expenses.

Almost one in four workers surveyed had trouble paying housing expenses in the last year, including almost one in five white workers, one in three Latinx workers and four in 10 Black workers.

This was found to be more common for part-time, temporary, contract, and on-call workers and for hourly and non-salaried workers than full-time employees.

Although the study was completed shortly before the current recession began, Golden says the study is still relevant because the sectors involved with the recession are those that have issues with underemployment.

“The poor response to (the pandemic) has generated a recession that has cut deeply into peoples’ hours,” Bruno said.

According to Bruno, this is especially true for industries hit hardest by COVID-19 restrictions, such as the hospitality and restaurant industries.

The study also analyzes disparities such as non-white versus white, young versus old and part-time versus full-time workers. These inequalities are being exacerbated by the pandemic.

“The COVID pandemic just underscores the importance, the urgency of doing it now,” Bruno said.

Although the Chicago FWW ordinance was enacted in July 2020, “disappointingly few” people are aware of it, says Golden.

“There’s gonna be this steady, painstakingly slow process of firms recognizing that they have to change some of their scheduling practices and employees being aware of their rights,” Golden said.