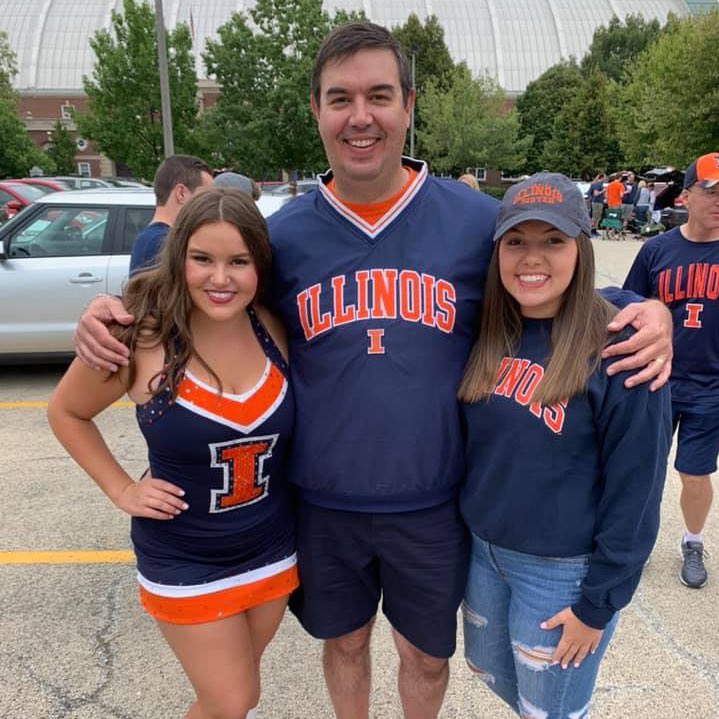 Jordan Dziura is the new executive director of Illini Media. In his new position his first goal is helping the students.

The Illini Media Company has named Jordan Dziura as the new executive director. Dziura will begin his position August 4.

Prior to this position, Dziura was co-director of the Design and Production Studio at Tribune Publishing Company, which operates the Chicago Tribune and New York Daily News, among others newspapers.

Dziura has decades of experience in editing and design, including having been page editor for 13 years at the Chicago Tribune Media Group before being promoted to deputy editor for presentation and editing.

“I really want to work with the students more directly on a daily basis,” Dziura said.

“There’s no question that online is where it’s at and is going to be for the long term future,” Dziura said.

In addition, Dziura plans on fostering stronger relationships with alumni, other media companies and the University.

“I think even though we’re an independent media company, there are still ways that we can take advantage of some of the resources that the University offers as far as technology infrastructure and many other places,” Dziura said.

A new title for Illini Media, “Executive Director” replaces “Publisher.” The shift in titles was a decision to reflect a commitment to a more digital-oriented approach.