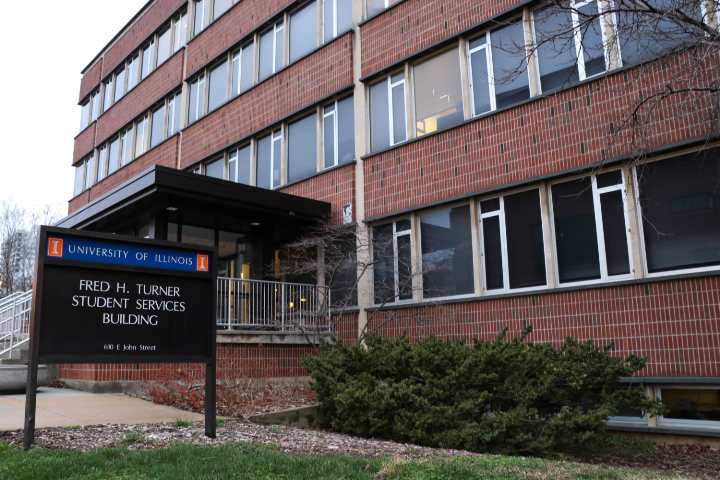 Students struggling with mental health issues may feel uncomfortable utilizing the resources provided on campus because of the social stigmas attached to it.

Although the National Institute of Mental Health estimates that nearly 18 percent of people over the age of 18 suffered from a mental illness in 2015, students remain reluctant to seek help or acknowledge they are suffering from a mental disorder. “The denial part is huge,” Henderson said. “They think that they’re just having a bad day, but when every day is a bad day, I think it can be a little deeper.”

Depression, often characterized by persistent feelings of hopelessness, lack of energy and negative thoughts, can hinder a sufferer’s ability to complete everyday functions. Despite its prevalence, studies show that depression is a highly treatable disease.

Cognitive behavioral therapy sometimes paired with antidepressant medication are powerful tools that allow people to prevent the illness from escalating out of control.

“I have friends who have attempted suicide before,” said Lauren Broderick, sophomore in ACES. “They have experience with the Counseling Center. It’s a great resource on campus.”

According to the Center for Disease Control, suicide is the second-leading cause of death for 15-to-24 year olds in the United States. “Depression is a serious problem nationwide, on and off college campuses. It certainly affects college students,” said Tom Miebach, clinical counselor and crisis triage case manager at the Counseling Center. Miebach said the center has never turned anyone away and that students can make same-day appointments to see a clinical counselor. Some students turn to online forums on Reddit and Facebook to express their problems.

“People feel suicidal when whatever kind of psychological pain they feel has become overwhelming,” Miebach said. “For those who might find online mediums a more comfortable way to express themselves, that might be a reason why they go in that direction as opposed to calling somebody.” Deidre Weathersby, associate director of outreach and prevention at the Counseling Center, said that Nichole Evans, the assistant media and communications director for the center, works on online student outreach.

Although the Counseling Center doesn’t provide interactive responses online, Evans posts information about the center’s services on public forums that can reach individuals she believes could benefit from that knowledge.

If the Counseling Center sees something concerning, they coordinate with police to conduct a welfare check.

“Crisis-trained officers would respond, interview a person, check on their safety and if needed transport to the hospital for further evaluation,” Miebach said.

“We want them to know that they’re not alone and there’s help there,” she said.