CU organizations to host candlelight vigil in support of Dreamers 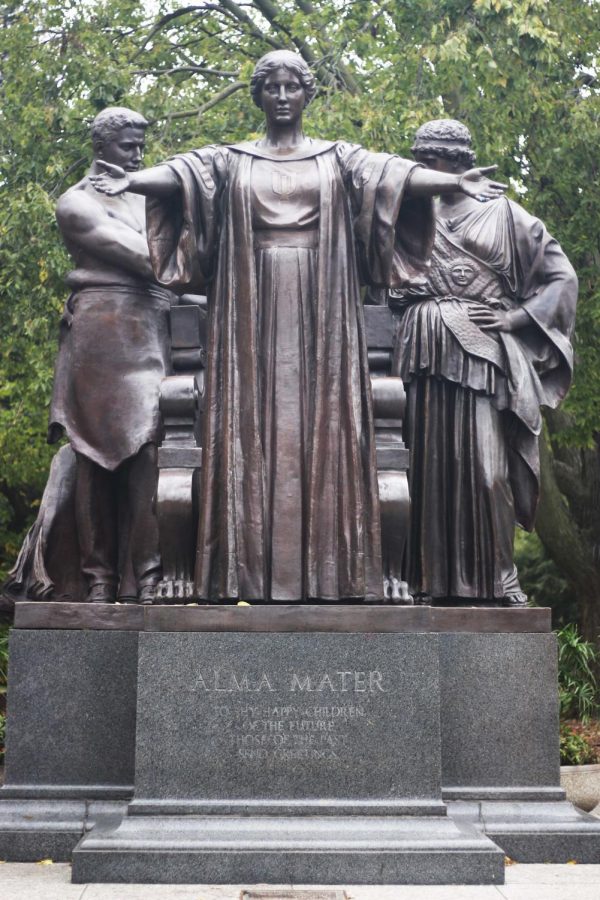 A candlelight vigil is being held Wednesday at 5 p.m. to support Deferred Action for Childhood Arrivals recipients.

In support of Dreamers and Deferred Action for Childhood Arrivals, the C-U Immigration Forum, Bend the Arc and C-U Friends Assisting Immigrants and Refugees, called FAIR, are hosting a candlelight vigil on Feb. 7.

There is currently no plan to reach a spending decision with DACA in Thursday’s House vote, and Ben Mueller, border member of the C-U Immigration Forum, said that the organizations in attendance tomorrow hope that the Washington representatives will vote to extend DACA negotiations.

“At this point that we are hoping to ask that Sen. (Mitch) McConnell bring that bill to the floor for a vote, and we are hoping that we can put as much pressure on our elected representatives, including Rep. Davis, to support that vote when it’s called to the floor in the house,” Mueller said.

Mueller saw hundreds of community members brave the cold weather together this past Saturday in downtown Champaign at a march in support of Dreamers. In the last week, Mueller said different organizations from various religious affiliations have reached out to Representative Davis.

“We will come together hopefully with a significant group of students and community members and members of the faith to show our support and hope as well as our strong desires and feelings that the DACA recipients and the Dreamers should be supported in their efforts,” Mueller said. “They know no other country and they should not be criminalized.”

Mueller hopes to see a large turnout of students at the vigil to show encouragement to their fellow students who need DACA.

“There’s a lot of organizations in Champaign county that feel very strongly as I do,” Mueller said.

The vigil will start at 5 p.m at Alma Mater on Wednesday.