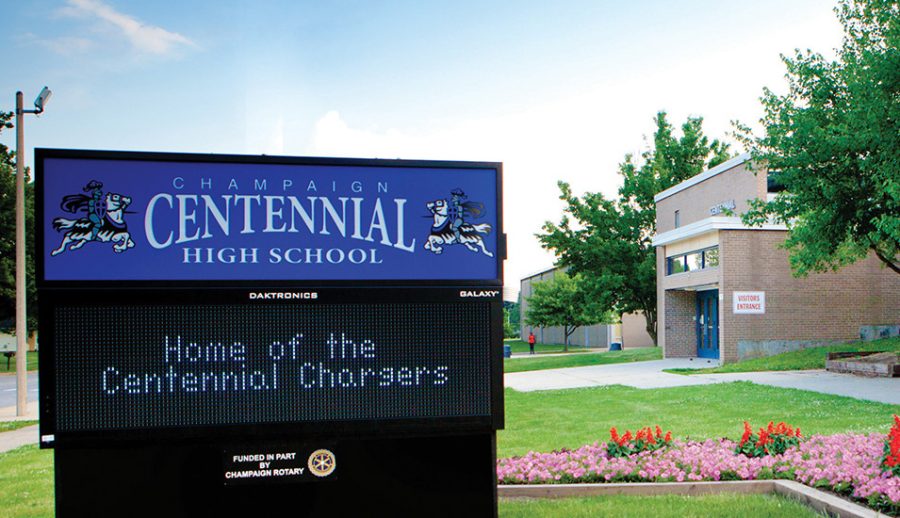 A second arrest has been made in connection to the shooting that took place at Centennial High School on Sept. 25 for aggravated discharge of a firearm.

Police arrested a second suspect Tuesday morning in connection with the shooting near Centennial High School on Sept. 15.

The second suspect, a 17-year-old male, was arrested at the Champaign County Courthouse on a warrant that was issued on Sept. 25 for aggravated discharge of a firearm in connection with the shooting, according to a Champaign Police Department press release.

The first suspect, a 16-year-old male, was arrested on Sept. 30 in connection to the shooting.

Around 1:38 p.m. on Sept. 15, police responded to reports of shots fired near Centennial High School and found 13 shell casings in two different locations, indicating multiple shooters. No injuries were reported.

Police do not believe that Centennial High School was the intended target of the shooting incident.