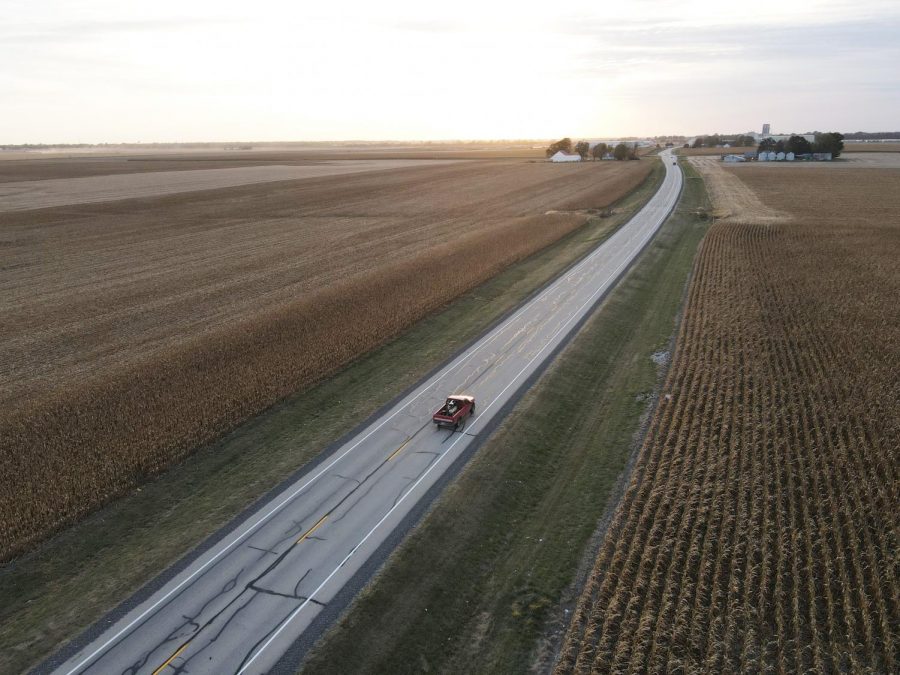 In an effort to increase resources targeted toward improving the mental health of agricultural producers, the U.S. Department of Agriculture awarded funding to the University of Illinois, one of four regional entities that received funding from a $28.7 million pot.

UI got $7.2 million, which it’s giving to the North Central Farm and Ranch Stress Assistance Center, a 12-state network seeking to expand and create mental health resources targeted at farmers.

The main network, born from the 2018 Farm Bill and entitled the Farm and Ranch Stress Assistance Network, was created by Congress to combat the extremely high levels of anxiety, depression and suicide reported in the agricultural community, all of which have been worsened as a result of the COVID-19 pandemic.

According to a 2020 Morbidity and Mortality Weekly Report, suicide rates are 1.5 times higher among male farmers than any other male occupational group.

An integral part of the NCFRSAC system is that it recognizes how resources catered towards farmers differ from traditional ones, said Josie Rudolphi, professor in ACES and one of the leaders of the NCFRSAC project.

“We realize that farm and ranch stress assistance looks a little different than the traditional stress mental health outreach,” Rudolphi said. “And so we’re really working through the various channels to provide services and resources that meet farmers where they are.”

The NCFRSAC additionally serves to collect information from the other regional states and facilitate the development of new efforts and resources, said Courtney Cuthbertson, professor in ACES and another leader of the project.

As a result of the recent funding, one of the new resources in development is a website that will serve as a regional clearinghouse, which compiles various support services from all 12 states in the network.

Cuthbertson echoed similar sentiments, adding that another feature will include the implementation of various training programs for both farmers and those who engage with farmers but don’t necessarily participate in the work, such as veterinarians, seed dealers and mechanics.

“The training will work to improve mental health literacy,” Cuthbertson said. “What I’m referring to is the knowledge that people have about signs and symptoms of mental health issues, how to communicate with someone who might be experiencing mental health difficulties and then how to refer someone to appropriate resources that help, which might include a healthcare provider, primary care or a mental health provider specifically.”

While the majority of the programs are currently in development and utilizing the resources provided by the funding, there are existing programs that will receive funding to ensure they continue and expand. One of these examples involves two workshops already established for four years now by Michigan State University.

“One is called ‘Communicating with Farmers under Stress’ and the other is called ‘Weathering the Storm,’ and these two programs are meant to educate people about specific stressors for farmers and ranchers, to talk about agricultural economic trends, to talk about warning signs of suicide and stress on the body, how to communicate with someone and how to reach out for help,” Cuthbertson said. “The center is going to help so that other states in the North Central region will have access to be able to offer these classes or workshops within their own context.”

Rudolphi attributes a lot of the development of the network to the staff and faculty.

“We are lucky and very fortunate to have an existing network of collaborators and colleagues who have been working in this space for some time and others who are trying to kind of burgeon into the space,” Rudolphi said. “It was really this group of like-minded people who are passionate about the subject that really inspired the North Central Farm and Ranch Stress Assistance Center that we’re starting here at the University of Illinois.”