Fantasy Doctor: Throwing it all out there 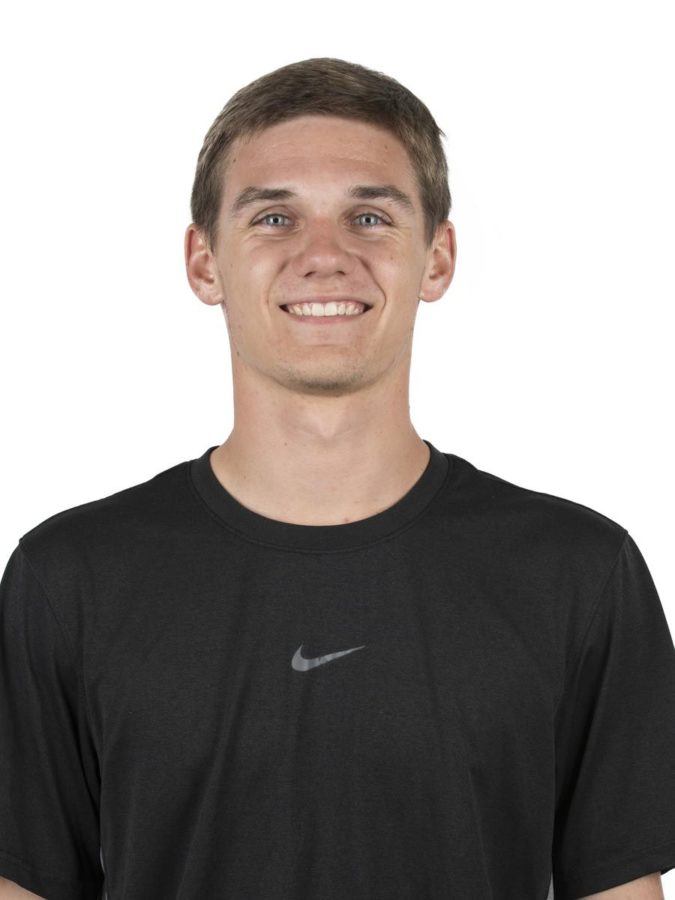 Manning’s fantasy stats are off-the-charts and would be the crown jewel of any fantasy team.

Everyone always says the NFL is a passing league. In Madden 15, Phil Simms says it practically every time you throw a pass further than 15 yards (so, basically all game). It isn’t hard to throw a ton of touchdowns if you’re an NFL quarterback. The consistency of a Manning or a Brady is what sets them apart as future Hall-of-Famers, but in fantasy terms, choosing a quarterback is like choosing just one of the 101 Dalmatians. They’re all very interchangeable.

Take, for instance, Joe Flacco. The Ravens signal-caller dropped five touchdowns in the first half against Tampa Bay, and ended with 306 yards through the air. He was a beast that week. The previous week, however, he threw for 235 yards, zero touchdowns and one interception.

Consistent running backs (as I discussed last week) are the rock of your fantasy lineup. The quarterback makes it look good, but the running back is the rock. For that reason, it’s OK to pick up an inconsistent player like Flacco one week and drop him the next. Unless you have an all-timer like Manning or Brady, a week-to-week quarterback rotation isn’t a bad idea. It’s more difficult in a 12-team league, but just to help you out, here are this week’s quarterback ups and downs.

No. 1 Up: Ryan Tannehill, Dolphins QB

Bears fans know about this guy. He’s the one who ran for 30 yards on a 4th and 1 against Chicago last week. He also tossed two touchdowns and completed his first 14 passes. He’s going up against the measly Jaguars defense so grab him and start him.

You’re definitely going to want this guy again this week. Flacco was one of my ups before his monster performance in Week Six, and picking him up again is a good move. Cincinnati’s defense has been a shadow of its former self and let Flacco throw for 345 yards in Week One. Get him on your team.

No. 3 Up: Carson Palmer, Cardinals QB

Palmer has missed some games due to injury, but in the three games he has played, he has been as consistent as anyone. He’s only thrown one interception. And although Larry Fitzgerald isn’t what he used to be, Andre Ellington, Michael Floyd and Co. have picked up the slack. The Eagles’ defense is also porous. Start Palmer.

No. 1 Down: Kirk Cousins, Redskins QB

Cousins has come a long way. A long way downhill. After becoming Washington’s hero when replacing RGIII, Cousins performed like a fantasy rockstar. After a few weeks, however, he has proven to be more a fluke than anything else. His starting job is in serious jeopardy after being benched last week. Stay away from Cousins.

No. 2 Down: Blake Bortles, Jaguars QB

Bortles is a talented rookie who has displayed his rookie-ness thus far this season. He put up a lot of yardage against Tennessee two weeks ago, but threw three picks against Cleveland last week. He’s a week-to-week guy. And against Miami, he’s not your guy.

There’s a part of me that wants Cutler to permanently remain in the Wild Card spot, but he has moved on to greener pastures. RIP Wild Card Jay. Seriously though, the Bears offense is a mess right now and the off-the-field criticism from guys like Brian Urlacher certainly isn’t helping. He’s also playing the Patriots this week, the second-best pass defense in the league. Sorry Jay, you’re on the bench for this one.

Davis has been the revelation of the year for St. Louis. They just knocked off the Seahawks last week, and Davis was a big part of that, completing 18 of his 21 passes and throwing two touchdowns. He did only throw for 155 yards, but was on point all day. Davis is facing a tough Kansas City Chiefs pass defense this week, but if he can do it against the Seahawks, he might just be able to do it against anyone. He also might show up and play like a rookie. Who knows?

Peter is a sophomore in Media. He can be reached at [email protected] and on Twitter @pbaileywells22.