Why nobody will empathize with Kim Kardashian West 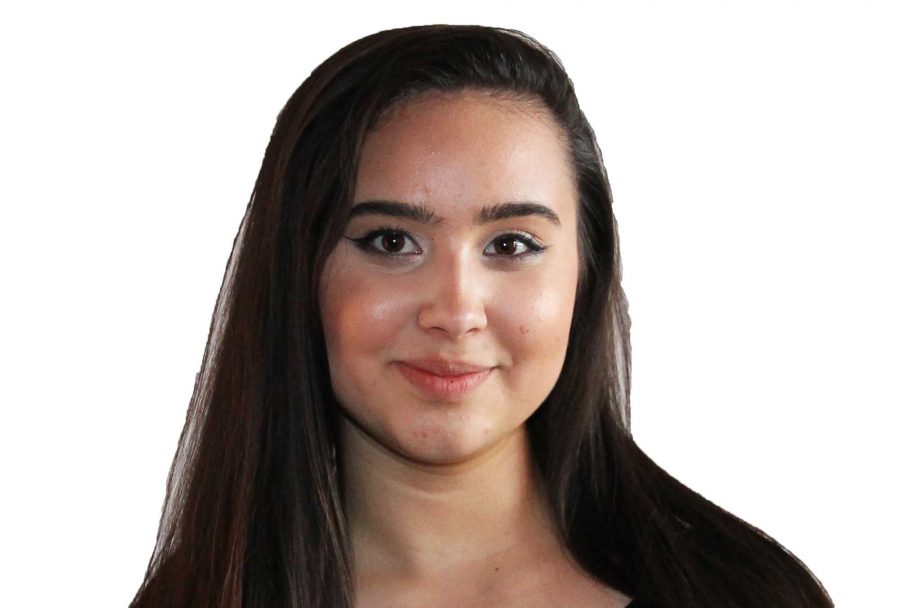 It’s no doubt we live in a celebrity-centric society.  Whether you love them or you hate them, every millennial likely has an opinion on social media megastars like the Kardashian-Jenner clan.

Last week, Kim Kardashian West was attacked upon leaving fashion week in Paris by a Ukrainian man, Vitalii Sediuk, who reasoned that his “pranks” were in protest of the unattainable beauty standards the family perpetuates.

Then on Monday, Kardashian West was involved in a more serious offense when she was robbed at gunpoint in her Paris apartment of $9 million worth of jewelry. Almost immediately, social media outlets exploded with posts mocking Kardashian West and blaming her for the incident.

Public figures close to the family such as Karl Lagerfeld even went so far as to blame Kardashian West for what happened, stating, “I don’t understand why she was in a hotel with no security … you cannot display your wealth and then be surprised that some people want to share it with you”.

Although Lagerfeld ultimately showed his support to Kardashian West through a picture posted on Instagram, the social media backlash from various Twitter users has persisted.

Some journalists, including BuzzFeed UK’s Ellie Woodward, speculate that the backlash stems from sexism. However, although I agree with Woodward’s idea, I also believe that the public tends to invalidate the pains of those in a position of privilege simply due to that privilege.

I liken this issue to conversations surrounding victims of mental health issues such as depression who might be in a position of privilege.  Often, they face backlash because people think that privileged people’s diseases are invalid because they “have nothing to be sad about, in comparison to a victim who comes from a less fortunate background.

A 2009 Columbia University study showed that teens growing up in upper middle class households suffer from increasing rates of depression despite previous biases that the main victims were those brought up in low income families.

This issue runs parallel to the Kardashian West robbery: Despite the fact that she was bound and gagged, the public refused to sympathize with Kardashian West because, “What’s a few million dollars worth of property stolen when you have millions of dollars more?”

I’d like to ask these critics to step back and ask themselves why they have such a distaste for celebrities. Is it that the Kardashian Wests can afford to replace the millions of dollars in jewels they were robbed of?  Or is it because hating celebrities has become a trend in our culture?

The plain and simple fact is that everyone deserves empathy for their struggles regardless of their circumstances or wealth.

Justifying one’s criticism for Kardashian West out of spite only further perpetuates society’s lack of empathy for personal burdens.