Elon Musk is the future 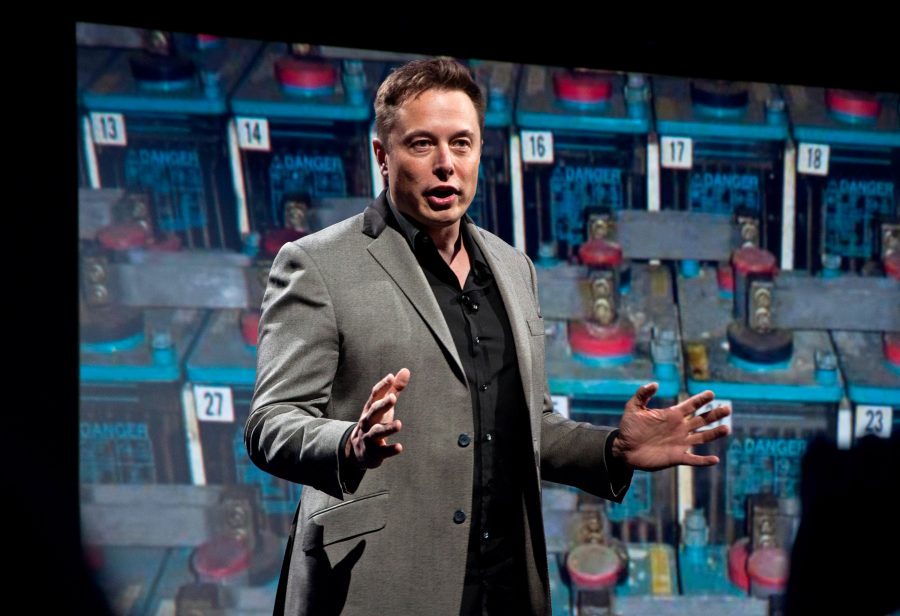 In this April 30, 2015 file photo, Tesla Motors CEO and SpaceX CEO and CTO, Elon Musk, introduces a new line of residential and commercial batteries to a crowd of invited guests, media and Tesla fans at the automaker's design studio in Hawthorne, Calif. 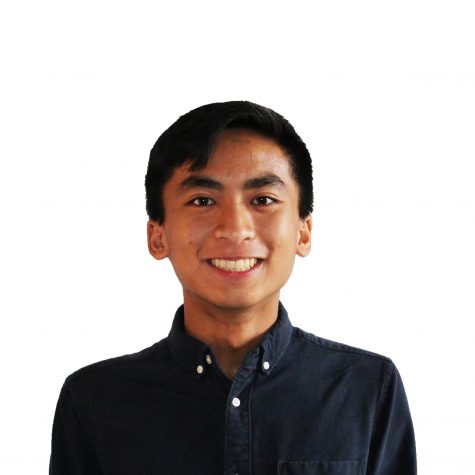 In a recent survey of over 700 tech company founders conducted by First Round Capital, Elon Musk came out on top as the most admirable tech leader with 23 percent of the total vote.

Following Musk, Amazon founder Jeff Bezos came in at 10 percent, and Facebook’s Mark Zuckerberg only received 6 percent of the votes.

It’s difficult to have not heard of Musk by now. Whether it’s through SpaceX, Tesla or Paypal, he’s probably the most futuristic entrepreneur there is — something we need more of these days.

And that’s partly why many younger generations, especially millennials, gravitate toward his ideologies: Musk represents the future, much like how we are the future. With a good amount of the student body in engineering, computer science or business among other STEM majors here at the University, it’s difficult to say that we aren’t enthusiastic about what Musk brings to the table.

But the 45-year-old entrepreneur’s success wasn’t always on a stable path. In 2008, Musk was on the verge of bankruptcy with SpaceX. Having failed its last three attempts at reaching orbit, Musk’s Falcon 1 was essentially the product of half of the $180 million received for Ebay’s acquisition of Paypal in 2002. The rest went to Tesla Motors, which also struggled that year.

The fourth launch proved to be worth it. Three months after the rocket’s launch into orbit, NASA awarded Musk a $1.5 billion dollar contract.

Eight years later, SpaceX remains the only privately-owned company to successfully launch rockets and spacecrafts into orbit — and reuse them. Tesla now rules the electric automobile industry in innovation and technology with its Model S and Model X, and even has plans to eventually release a car for under $30,000.

Musk’s worries aren’t about seeded in social media or consumerism; instead, he looks at the big picture: the advancement of humanity as a whole.

“The Iraq war, the presidential election, and the debt crisis dominate today’s headlines, but will amount to little more than a footnote in the long-term annals of history,” Musk said in a statement about the goals of SpaceX. “To figure out what is truly significant, we need to take the longest possible view. … Sooner or later, we must expand life beyond this green-and-blue ball — or go extinct.”

And yet, there are still some people who think earth is the only planet we will ever need. But if climate change, overpopulation and intensive farming tell us anything, it’s that humanity really needs to take a long look at itself in the mirror.

So for a lot of younger people, especially high school and college students, Musk gives us something to look forward to. In a sea of all politics, social issues and war, it’s at the very least refreshing to see headlines on what he does for the betterment of the human race.

And if you haven’t made the connection by now: he’s basically Tony Stark. How cool is that?