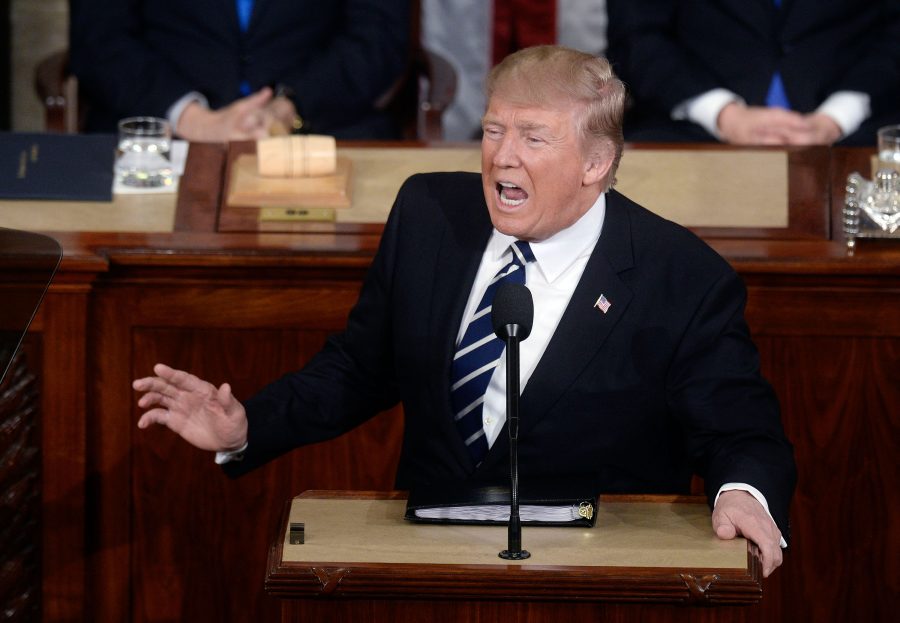 U.S. President Donald J. Trump delivers his first address to a joint session of Congress on Tuesday, Feb. 28, 2017 at the Capitol in Washington, D.C. 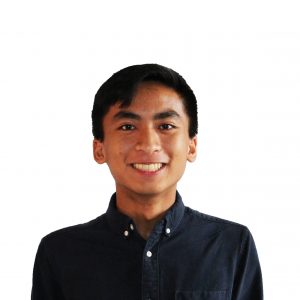 It’s a warm Wednesday evening in Olathe, Kansas when two coworkers decide to kick back at a local bar after a long day of work.

Srinivas Kuchibhotla and Alok Madasani, both regulars at Austin’s Bar and Grill, were minding their own business when Adam Purinton, a 51-year-old U.S. Navy veteran, provoked and insulted them. After being kicked out for shouting racial slurs, Purinton returned with a gun and shot the two, injuring Madasani and killing Kuchibhotla.

Among the nasty things said by Purinton, one struck a chord for me:

“Get out of my country.”

What’s even more despicable is that Purinton most likely shot these men — who have been citizens for over a decade — under the assumption that they are illegal immigrants, Middle Eastern or both.

One thing is certain here, and it’s that this tragedy is a hate crime to any rational citizen in the U.S.

What kind of message does this send to legal citizens who immigrated to this country or to prospective citizens? More importantly, what does it say to the large amount of international students here at the University?

To the now-widow of Kuchibhotla, Sunayana Dumala, the message confirmed her doubts. Before his death, Dumala was reassured by her late husband that “Good things happen to good people,” when she expressed concerns over shootings in the past few years in this country. Before his murder, she asked Kuchibhotla numerous times to consider leaving the U.S. for good.

Dumala appeared in a news conference the day after the shooting, and articulated what all worried minorities are thinking:

“Do we belong here?”

America shouldn’t be striking fear into those who make it America.

If anything, this incident only further pushes away people who hope to immigrate to the U.S. And while some of us want this, believing that the country should be “America first,” there’s no way we could ever be first without the citizens who immigrated here.

America should be a culmination of the greatest minds, leaders and workers from all over the world. Banning immigrants from seven different Muslim countries and adopting a white nationalist sentiment only moves the country backward.

And if there’s any reason for this, we might have to look to our president’s discomforting silence. Nearly one week later, Trump hadn’t made an official statement on the shooting. Only Tuesday night during the State of the Union address did he condemn the act.

There’s virtually no excuse that’s going to work for the hate crime committed here. People like Kuchibhotla and Madasani are U.S. citizens. They work just as hard as everyone else. They are American.

Yet they were victims of a racially-motivated hate crime.

Yes, this is an extreme. In truth, most of the people in our lives are decent human beings. Rarely do I ever get flak for my race, and I’m willing to bet those two coworkers shared similar sentiments.

But there’s a growing hatred for minorities in this country. Whether it’s death threats to local mosques for simply existing or assaults on Muslim women for wearing hijabs, the insults are getting nastier each day.