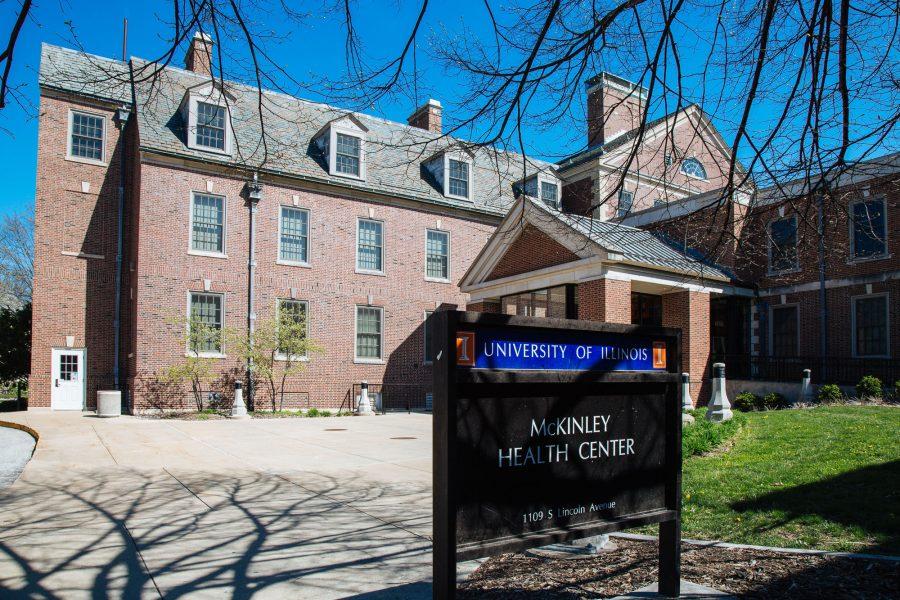 When you’re having trouble with your mental health, McKinley Health Center is a crucial resource. 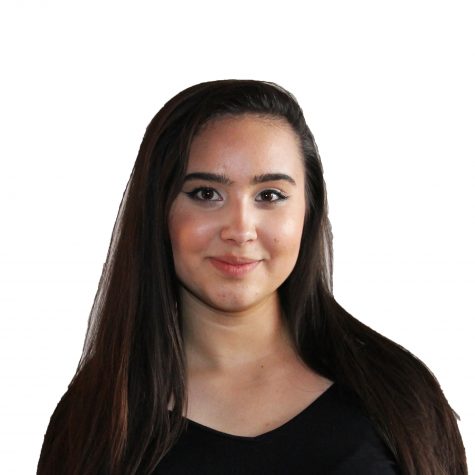 It’s that time of the semester again, when students are rebounding from their decisions regarding dropped classes.  Whether they’re worried about letting themselves (or their parents) down or because they don’t want their GPAs to crash, this can be an especially difficult decision for a student who is used to having it all together.

In the Japanese language there’s a word, “karoshi,” that literally means “overwork death.”  These tragedies are characterized by heart attack or stroke due to the stress and/or starvation that arises from the long hours that individuals are expected to be at their jobs.  However, in many cases, these individuals will commit suicide because they are so depressed.

The correlation between suffering from depression or anxiety and being overworked is concerning, especially when there is data to support that these mental illnesses are most prevalent in individuals between 18 and 25.  The American College Health Association discovered in 2011 that 30 percent of university participants felt “so depressed it was difficult to function” at least once during their school year.  Furthermore, they concluded that most of the reason for the illnesses’ development are due to difficulties transitioning from high school to university life.

This difficult transition, matched with the expectation that academic intensity in college will mimic the average high school workload, can result in low self esteem and high anxiety for students who believe they aren’t staying consistent in their achievements.

If someone is used to being captain of their debate and basketball teams, while excelling in a fully advanced academic schedule, they will expect to achieve the same level of success and productivity in college.  This is an unrealistic expectation to have as a new college student.

According to mental health expert and clinical social worker Hillary Silver, this period of “new firsts” can take a mental toll on students who believe they are handling similar amounts of stress, when in reality the less obvious but equally as impactful stressors can have a snowball effect.

As we’ve recently surpassed the midpoint of the second semester, there’s anxiety over anticipating midterm grades and relying on finals to solidify one’s GPA.  With this being said, it’s important that University students know that there are a plethora of resources if they’re feeling overwhelmed.

The University has multiple locations in which students can receive mental health therapy for little to no cost.  There’s a Mental Health Clinic at McKinley which will evaluate and potentially refer students to further treatment if necessary.  Additionally, there are psychologists, psychiatrists and social workers on staff for these difficulties.  The University also has a Counseling Center that operates for both emergency and nonemergency situations as well as the Disability Resources and Educational Services Center which can help reduce everyday academic stress.

The fact of the matter is that no student should feel inferior to their past selves for taking a lighter course load when transitioning into college.  No one’s experience is the same, and this holds especially true for comparing one’s college self to their high school selves — especially when one’s mental health is at risk.