Divided Republicans are a roadblock for change 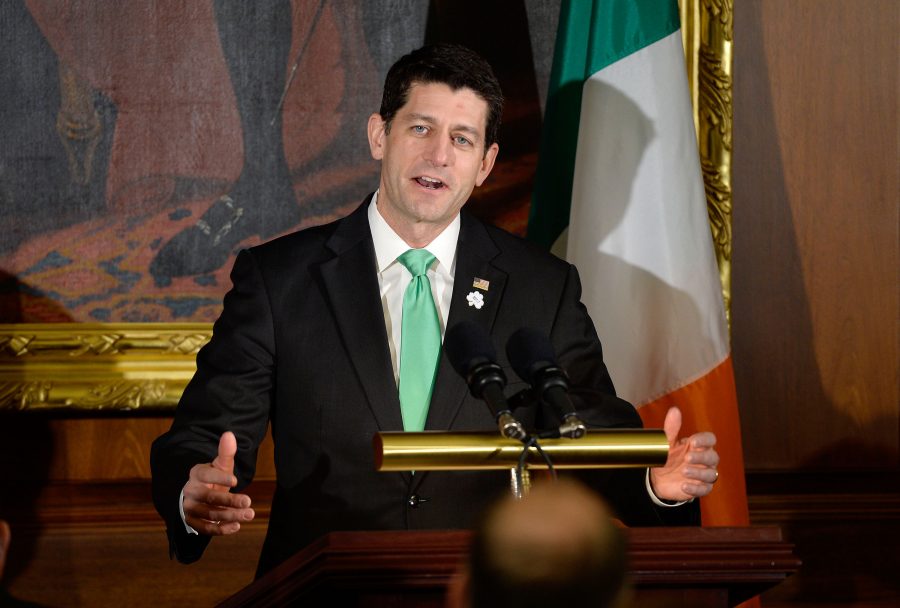 House Speaker Paul Ryan speaks during the Friends of Ireland Luncheon at the U.S. Capitol on March 16, 2017 in Washington, D.C. 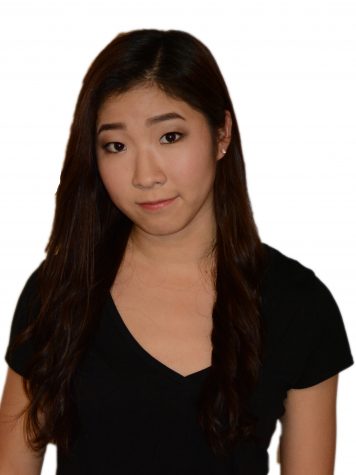 The current divisions within the Republican Party became evident with the failed passage of the GOP’s proposed health bill to replace the Affordable Care Act this past week.

President Donald Trump’s inability to uphold his promise to repeal and replace the Affordable Care Act likely foreshadows future proposals that may also be unsuccessful, as opposing viewpoints within the Republican Party are unable to reach agreement.

The GOP replacement health bill failed largely due to disagreements and inabilities to compromise within the Republican Party, despite Trump’s claims that the bill fell through due to lack of support from Democrats.

The numbers show that among the 435 House of Representatives seats, 237 of them are held by Republicans, which is more than the minimum number of votes necessary to pass the bill. The opposition that brought down the bill came from the House Freedom Caucus, which consists of some of the party’s most conservative Republicans, who have declared a complete repeal of the Affordable Care Act and thought that the replacement bill did not go far enough to dismantle it.

The Republicans were so divided on the health bill that it took over a month to publicly reveal the text of the replacement plan due to continuous edits and revisions to the bill from disagreeing Republicans.

The delicate hand needed to navigate the political web of negotiations and deals to win over the necessary numbers of votes is a difficult skill. Not only does one need to assert firm decisions, but must also know when to digress and compromise with the charm of a persuasive speaker.

The president is not particularly known for his compromising skills, despite what he might claim. On the contrary, he has a tendency to assert his plans with little to no consideration for the opposition. While this tactic may have helped him flourish and advance in his business endeavors, politics is a different playing field.

This is easily indicated by Trump’s various executive orders on immigration, pipelines, funding and other decisions that were made on his own accord with little discussion — even among his own advisers. Trump’s preferred way of creating change through executive orders is consistent with his mindset of enforcing demands without considering an opposing side.

With a president who isn’t keen on charming the opposition to agree and win votes, the Republican Party needs to utilize a united front to get bills passed and promises kept. The GOP’s next anticipated steps of tax reform and infrastructure spending can only be achieved with an understanding from both sides of the spectrum in the Republican Party.

With the congressional re-election coming up in 2018, the Republican House must work diligently to create the unity necessary to pass bills promised to its constituents and maintain their positions in the upcoming year.

This political battlefield is no longer a simple matter of opposing parties: Great stakes lie in the spectrum of liberal to conservative within the parties themselves.

To create any type of change or reform by passing bills, the majority-holding Republican Party must come to a consensus on future issues — or they risk losing the power they currently wield.