Marvel is here to stay 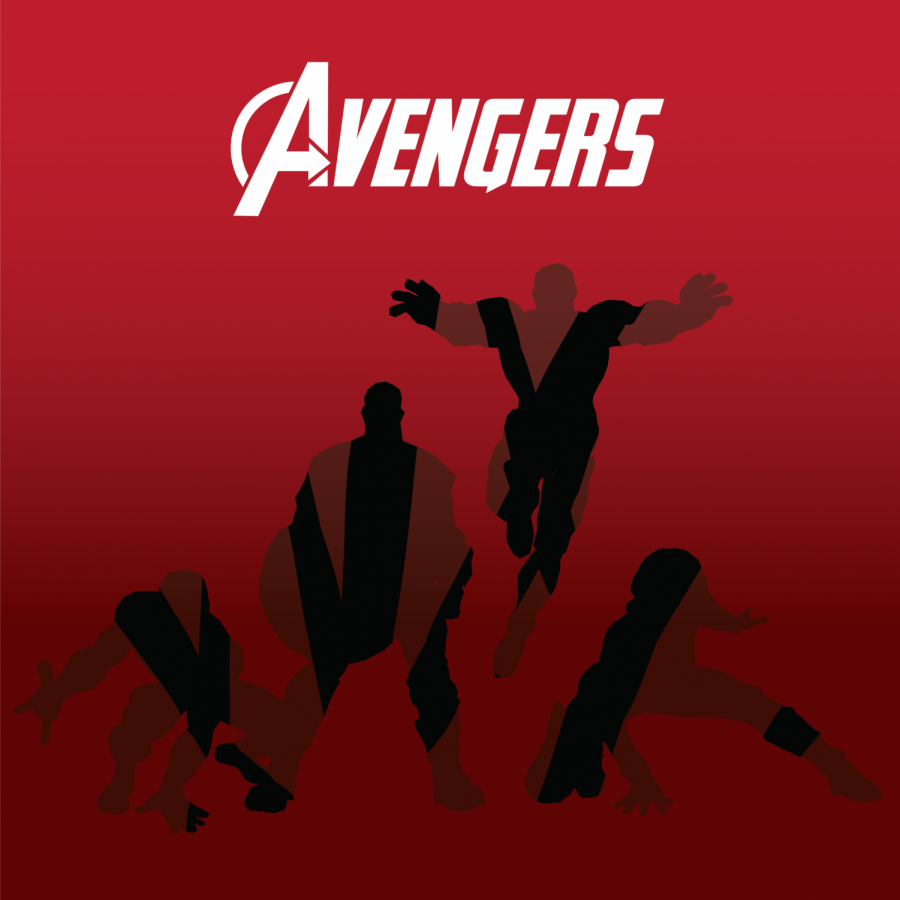 On Nov. 29, Marvel released the long-awaited trailer for one of the most anticipated movies in Marvel Cinematic Universe history: “Avengers: Infinity War.” Considering it’s gained the most views of any online trailer in a single day, capping at 230 million, you’ve probably seen it.

Two days prior to the trailer, in an interview with Vanity Fair, President of Production at Marvel Studios Kevin Feige said: “We’ve got another 20 movies on the docket that are completely different from anything that’s come before. Intentionally.”

But with 17 movies in the Marvel Cinematic Universe and plenty of other superhero movies released under different companies in the last 10 years, a good portion of us are nowhere near as enthusiastic about the larger-than-life heroes and their stories. And it’s not just in the film industry that Marvel has cultivated.

Four years ago, Marvel expanded to television with “Agents of S.H.I.E.L.D.” Today, the show is heading strong into its fifth season and is part of 12 other television series under the Marvel universe.

This growing sentiment is known as superhero fatigue, the over-saturation of the subgenre and its tropes in recent years. While nothing might not be as jaw-dropping as Iron Man suiting up for the first time almost a decade ago and witnessing the Avengers assemble in New York five years later, maybe saying goodbye to your favorite superheroes would be a different story.

If there’s one thing to understand from watching the trailer, it’s that for the first time ever, we might see our most loved superheroes perish in the Marvel Cinematic Universe.

May 4 is the big date for Marvel. It’s the wide release of “Avengers: Infinity War,” and it’s the beginning of the end for the first generation of superhero films produced directly by Marvel. It’s also just two days after the 10-year anniversary of the first film ever released in the Marvel Cinematic Universe.

Since “Iron Man,” Marvel has released 16 other superhero movies, which, if you think about it, the movies are just 17 really long trailers leading to “Infinity War.” Marvel plans to release five more movies after “Infinity War” before the Avengers finally disassemble.

What separates the superhero subgenre from others is it isn’t restricted to the typical tropes of genres like Westerns, war movies or mysteries; superhero movies can borrow from these genres and stay fresh. We’ve seen this already with “Logan” being more of a Western and “Guardians of the Galaxy” re-popularizing comedy amid epic space battles.

As Feige said, the next batch of superhero movies after the fourth Avengers will be radically different than every movie Marvel has put out prior. I don’t know about you, but as a diehard Marvel fan, I’m ecstatic.

So whether you like it or not, the Marvel Cinematic Universe will be pumping out superhero movies for a long time. Marvel has rights to 7,000 characters, and it doesn’t plan to stop thrilling audiences anytime soon.