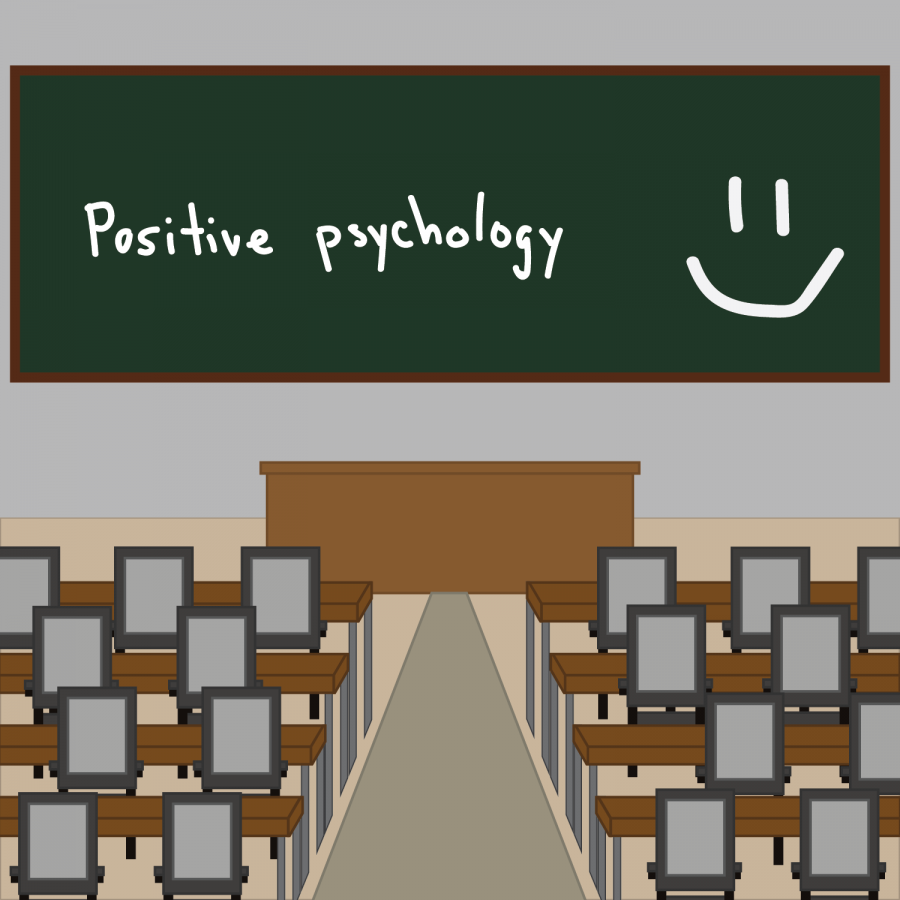 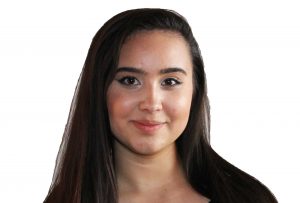 Most people think about skipping their early morning classes when it comes to showing up for subjects such as physics or economics. However, students at Yale are more than happy to attend PSYC 157: Psychology and the Good Life, the most popular class at the university.

On the same note as my previous column on Imposter Syndrome, Ivy Leaguers and state college students alike fall into the same traps of anxiety, depression and other overall unhappiness, which seems to be why about 25 percent of Yale’s undergraduate population has enrolled in a class about something that a lot of us have probably forgotten about: the habits to form and behaviors to adapt in order to be truly happy.

The goal of the class is self-improvement, positive psychology and overall mental wellness, something that has become somewhat of a trend in popular culture, but is welcomed considering the rising number of individuals struggling with mental health.

Laurie Santos, the professor who teaches the course, speculates that students are interested in the class because so many of them weren’t able to prioritize their happiness and well-being in high school. She believes that this was fueled, in part, by students who prioritized activities that would increase their chances of getting into Yale, rather than self-improvement for the sake of their own happiness.

This is surely the case for many students who took on many of the same stressors like accelerated programs, strenuous sports teams and the typical obstacles of being an adolescent.

Embarking on the pre-made path of becoming a successful adult as a teenager can easily overtake the “little things” that contribute to leading a happy life. As a young adult attempting to kick-start one’s career, it can be easy to forget that there’s life outside of the supposed predetermined path to success.

Considering how quickly paced the average person’s daily routine has become, it can’t be anything but helpful to learn the psychology behind productivity, increasing social connections and gratitude, including how one can implement these habits and behaviors in their lives.

Although this is likely not the cure for most mental health disorders, understanding and mastering these skills are helpful for life.

Some of the required assignments of the course are tasks like performing random acts of kindness and increasing social connections.

The goal of this work is to catalyze a shift in Yale’s culture that transforms students into a more grateful, welcoming community, something that any college campus would benefit from.

Due to the large number of students taking this course at Yale, this culture change is possible, and if more students understand these concepts, a real paradigm shift can occur. If a class on happiness could create such a shift in Yale’s culture, it would be within reason to request a similar class at our University.

If you’re interested in positive psychology and learning about self-improvement, you may be interested in taking a psychology class at the University to attain a better understanding of your own mind. Although we don’t have any courses offered that are close to that of Yale’s “happiness” class as of now, the basic underlying ideas behind how humans function can be valuable when applied to your own habits.