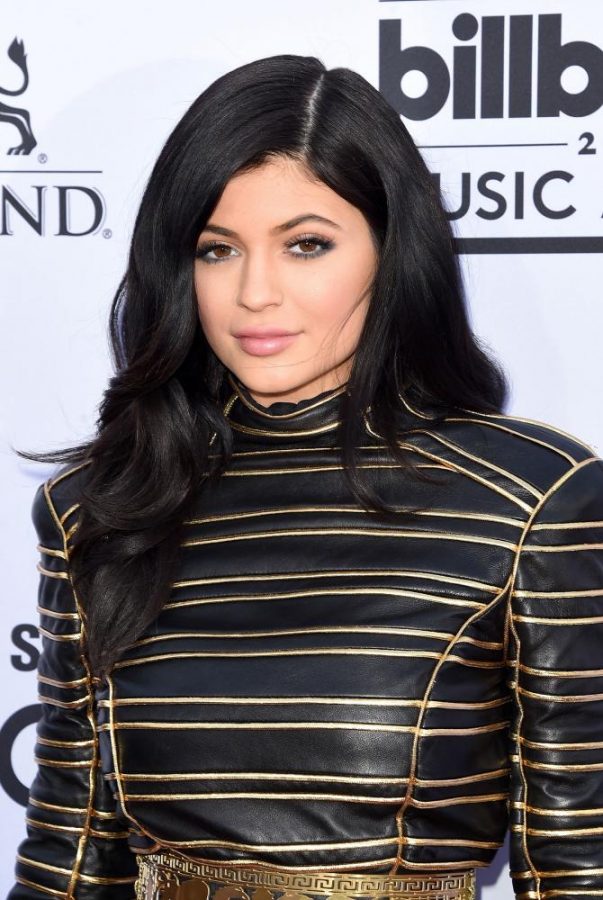 Portrait of Kylie Jenner at the 2015 Billboard Music Awards 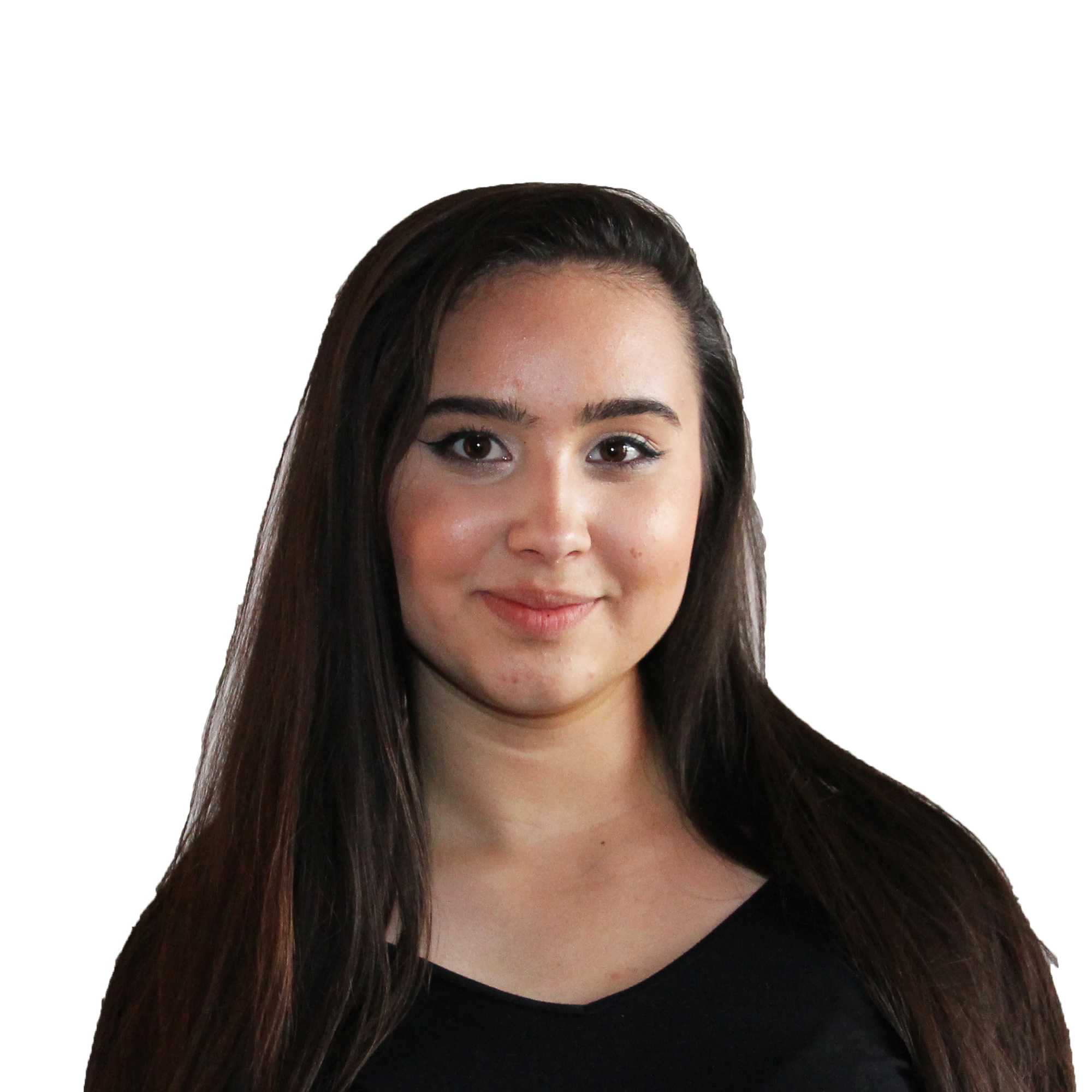 Surprise, surprise. Once again, the Kardashians are at the center of celebrity news stories. This time not only one, but three members of the Kardashian-Jenner family have garnered public attention over their supposed pregnancies.

Kim Kardashian-West, Khloe Kardashian and youngest Jenner sibling, Kylie, are all reportedly pregnant. Unsurprisingly — although she still has yet to confirm this speculation — Jenner, 20, has fallen victim to crude comments regarding her ability to be a mother.

Celebrity news is rarely ever a reason to drop everything and pay attention; however, the problematic comments Jenner’s pregnancy news has yielded reveal a larger issue about sexism in society that must be addressed.

Women are constantly told what they should and should not do with their bodies by people who shouldn’t have an opinion. This is a persistent issue for all women regardless of their celebrity status. And although anti-abortion laws rear this applicable for thousands of American women, this holds especially true for Jenner as the step-sister of a woman who initially gained fame from a leaked sex tape.

Despite the fact that critics should refrain from comparing Jenner to her siblings, the same way that slut-shaming Kardashian-West is wrong, shaming Jenner for becoming pregnant and telling her she should get an abortion or that she should have used birth control, is just as much of an issue.

Critics who claim that Jenner is too young to have a child are infantilizing her, further perpetuating the sexist idea that women are incapable of making their own decisions. Some even go so far as to question whether she intended to get pregnant as if the multi-millionaire business mogul couldn’t have made the conscious choice to start a family herself.

These rumors persist regardless of the fact that Jenner has confirmed being on birth control as well as the fact that the source that confirmed her pregnancy also mentioned that it’s the “happiest she’s ever been” which, frankly, is the only part of this rumor that the public should be paying attention to.

If you’ve failed to recognize the blatant sexism persistent in American society, one would assume these offensive comments are the result of being a celebrity or even just being Kim Kardashian-West’s younger step-sister; however, any woman knows that slut-shaming and infantilization are a part of everyday life regardless of one’s celebrity status.

It’s understandable to be interested in the lives of the rich and famous, especially that of the Kardashian-Jenners who publicize so much of their lives; however, if you choose to keep up with the Kardashians, refrain from making unsolicited comments that do more harm than good.

Jamie is a sophomore in Media.
[email protected]