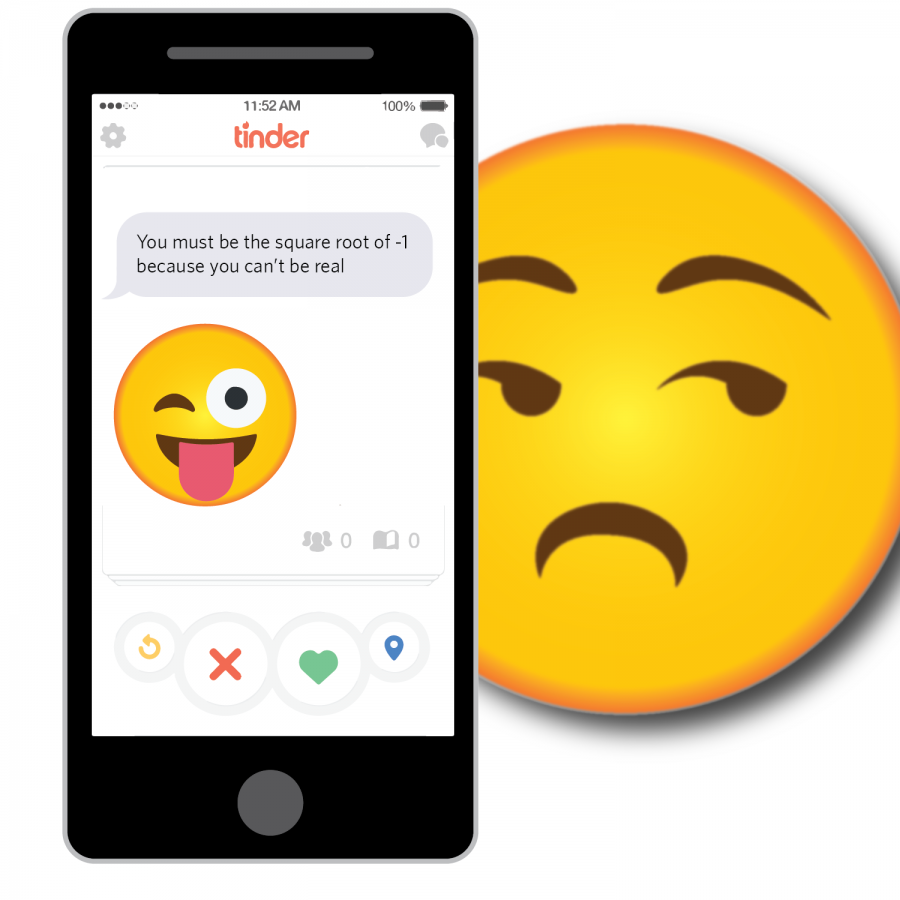 A good friend of mine had a Tinder for a little more than half a year. She went on one date. When I asked what else she did with it, she simply said, “It was for fun.”

It’s no secret that a lot of us mainly use Tinder when we’re bored. There’s a sea of hilarious profile biographies and almost every user knows that witty pickup lines and pop culture are what works. Sure, there are girls who have nothing but a request to Venmo them in their bios and guys who upload one picture and, unsurprisingly, that picture is a group photo with him and his fraternity brothers. But all in all, Tinder can provide hours of entertainment.

The thing is, people forget that Tinder was intended to be a way to kindle a relationship between two strangers who mutually wanted to approach each other. A “double opt-in” dating app. No one would know if Jenny liked you unless you also made it clear you liked her as well.

And while Tinder may have started off that way when it was launched in 2012, as it gained more traction on college campuses, it became clear that the app wasn’t exactly the ideal place to start  serious relationships. Yes, there are long-term relationships, and even marriages, that stem from Tinder, but the majority of college students see it as more of a pastime than anything else.

It’s like a little game that everyone plays; there’s something mindlessly fun about swiping, super liking and screenshotting conversations to show your friends. There are even novelty accounts of pieces of food or of characters from TV shows.

This culture has gotten to a point where there are now standalone apps to download that provide pickup lines to send to make a “good” first impression. The chances of meeting someone in real life depend more on how funny and original your texts are, rather than how you are as an actual person — even the advertising companies know this.

But even then, making good impressions rarely lands you a date. In reality, Tinder’s main purpose, to millennials at least, is to get confidence boosts from strangers.

To be fair, there’s nothing wrong with getting a confidence boost from a pretty cute guy or gal. It can go a long way, especially for the people who really need it. And even if those witty conversations never get you the person of your dreams, at least you had fun with it.

The bottom line is, however, that Tinder can’t be seen as a dating app anymore. It’s unrealistic to have almost any expectations going in. In fact, there really should be a disclaimer when you first download it.

So if you’re looking to clown around, then yes, Tinder is a great time killer. But if you’re looking for a serious relationship, Tinder isn’t the best place to find one. Cuffing season is in full gear, but that doesn’t mean this dating app is a must-have. Join RSOs, talk to people in lecture and go out on the weekends. There’s a much greater chance of finding someone special in the real world than on your phone.