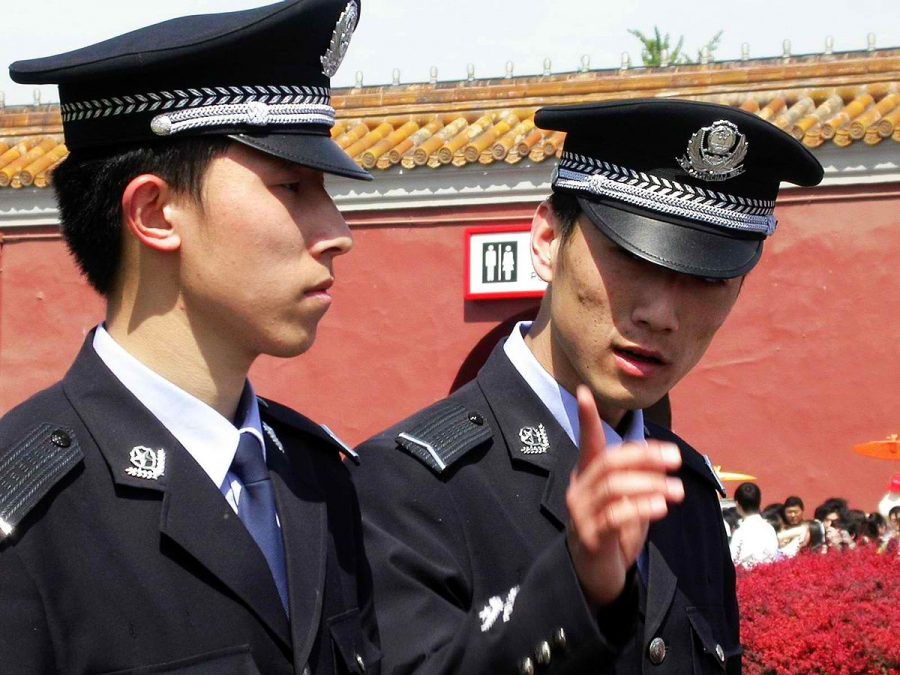 A recent article on the white supremacist discussion forum, “The Daily Stormer,” maintained that 81% of the roughly 2,000 Chinese people participating in an online poll expressed sympathies toward Brenton Tarrant, an Australian man who shot and killed 49 Muslims at a mosque in Christchurch, New Zealand.

The article then went on to say China actually enjoys more freedom of speech than in the U.S. and even advocated a Chinese occupation of the West as an alternative to Jewish rule.

As bizarre as these arguments are, admiring China for its political environment does shed light on the authoritarian mindset of white supremacists.

For one thing, the comments section featured speculations that China mainly targets language critical of its regime for censorship while leaving hate speech virtually unchecked.

True or not, if this is why the article put China as being freer than the U.S., the author showed himself ignorant of the simplest idea that being able to criticize one’s government is the definition of free speech.

The poll itself also hints at why China fascinates the far-right.

A screenshot provided shows the poll was conducted on WeChat, a popular social media app in China, and was designed by a random user meant for his followers.

This means the response does not reflect the broader perception of the Christchurch shooting in China. Regardless, the user himself was no fan of Islam. One post contained pictures of Muslims rallying for ISIS in the Netherlands and holding placards that said: “Slay those who insult Islam.”

Images critical of Muslims would have rightfully stayed forever on anyone’s Twitter account, courtesy of the First Amendment. It is intriguing how such things could have survived in China where censors supposedly remove any online information that threatens “social harmony.” People used to be jailed in the country for insulting minorities.

To clarify, no one should be locked up simply for what they say. But this latest amnesty toward provocative speech is anything but an act of political tolerance. It looks more like a strategy to undermine public sympathy for Islam when authorities in western China are throwing Muslim minorities into re-education camps. After all, who would oppose the removal of “barbarians” and “fanatics?”

Human rights violations including surveillance, incarceration and torture were reported to have been so severe in these facilities Sen. Marco Rubio urged the U.S. State Department to sanction Chinese officials responsible for said acts.

At this point, one can easily see why white supremacists look up to China’s government. Undeterred by the suffering of millions, both seem to think that anything is acceptable as long as their state remains a homogenous dictatorship. A love affair with North Korea — with its ethnic purity and unyielding hatred of Western democracy — is further proof.

True Americans do not sing the praises of oppression. They fight it. Those who act otherwise are cowards.