Students unite for Team USA, but what about the Fighting Illini? 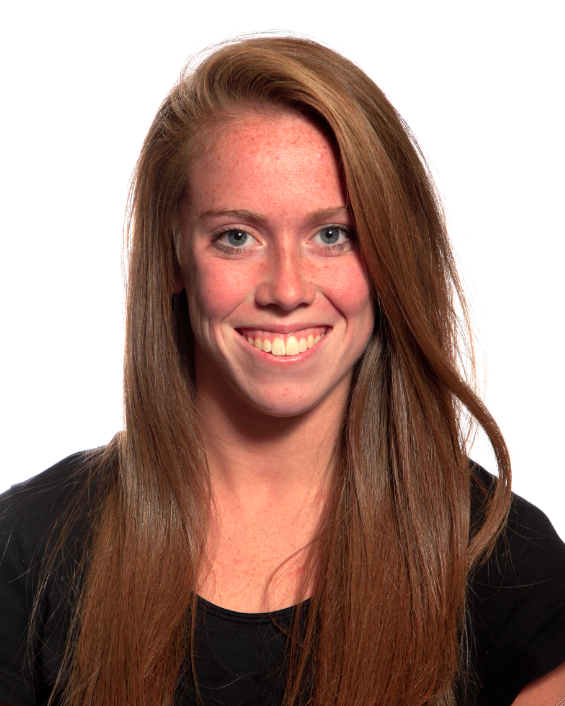 On Saturday morning, while lovebirds were still swooning from their Valentine’s Day activities from the previous day, many University students got down to business as they flooded the bars during the early hours of the day.

The occasion? The Olympics. The event? The USA hockey game against Russia.

Dressed in their best USA gear, many students held off their yawns as they emerged at the bars at the ripe hour of 6 a.m. Many bars, including Red Lion and KAMs, advertised that they would be open bright and early to cheer on Team USA against its rival.

It is hard to believe that any event could get a college student out of bed at 6 a.m., but with the promise of drink deals lingering in the air and the prospect of a win for Team USA, students crammed the bars to the gills.

Perhaps the recent success of the Chicago Blackhawks is the reason why so many seem so invested in the newly popular sport. Or, maybe, it was the thrill of the Olympics that got students to climb drowsily out of their beds.

No matter the reason, many present say that the show of support University students displayed for Team USA could send shivers down your spine. Students cheered enthusiastically with each pass, turning red in the face as they screamed at the flat screen TV’s. Every shot was accompanied by a collective intake of breath as students nervously hoped that Team USA would take home the win.

The bars were bursting with excitement throughout the game, but a humorless demeanor fell over the crowd as the game remained tied.

When the conclusion of the game drew near, students say that the bars fell silent with anticipation. Even those who had been over served understood the magnitude of the situation as each team prepared to meet each other in a shootout.

Drinks stopped being poured, cheers were silenced and everyone’s eyes were glued to the TV as Team USA took the ice to meet their fate with the Russians. After several nail biting rounds of the shootout, T.J. Oshie of Team USA finally scored the game-winning goal and the scene that ensued at the University was one for the books.

Students embraced each other, chanting, “USA! USA! USA!” in an unwavering rhythm. Then, the mob of people collectively began jumping up and down to Chelsea Dagger, the victory song of the Chicago Blackhawks, which played in the background — their feet no longer glued to the sticky, alcohol-soaked floor. In that intense moment of excitement, the crowd was undivided in the celebration for its country’s team.

Some were able to capture the moments that passed after the win on camera and immediately posted it to social media sites. The emotions felt at the bars translated well into video as everyone who was not there wished that he were. Many students pronounced that day as one of their best memories from college. Others agree that there will never be another day like it.

Even though the game did not result in a gold medal, but was merely a way to determine who would move forward in the Olympics, University students treated it as our generation’s version of the movie “Miracle.” It was as if we were back in the 1980’s with the Cold War fresh on everyone’s mind.

The USA needed the win against the Soviet Union to boost the nation’s moral as it soldiered on in the arms race. This game wasn’t for the gold, but to University students at Red Lion or KAMs during the early hours of Saturday morning, it might as well have been.

I’m not sure of the reason why, but all I know is that it brought students together. Nothing divided the students as they met with the common purpose of cheering on Team USA to victory.

It’s beautiful when a school can unite under a common purpose and everyone can feel the common thread that weaves them all together — it’s electric. If only we can put that energy toward supporting our teams here at the University. The football games of the past season were not met with the same enthusiasm and vigor as the Olympic hockey game because the stands stood barren for most of the season.

Similarly, everyone seemed to be so worn out by the early morning festivities of the hockey game that not many were able to attend the University’s basketball game against Ohio State. The Illini lost 48-39.

Perhaps if our enthusiasm for the red, white and blue was shifted over to the orange and blue, we could have inspired a win from our athletes.

Kate is a senior in LAS. She can be reached at [email protected]