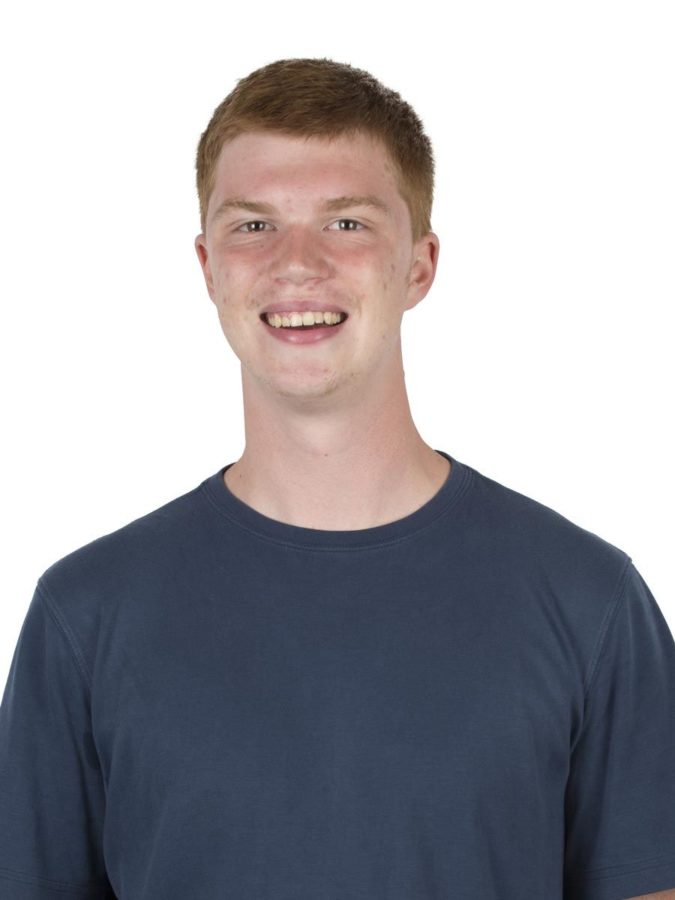 Editor’s note: This column is written as part of a point-counterpoint. The other column, arguing the NIT is best for for Illinois’ future, can be read here.

If Tracy Abrams’ floater had a few more inches on it, or if Jordan Morgan’s layup had just rimmed out, there’s a good chance the Illinois men’s basketball team would be dancing.

It is not beneficial to harp on the past and think of what could have been, but this current Illini team and the future of the program would have been better off in the NCAA tournament than in the lower-level NIT.

Once March Madness begins, anything can happen. In last year’s tournament, Wichita State, a No. 9 seed, was five points away from the championship game. Florida Gulf Coast, LaSalle and Oregon made it to the Sweet 16 as Nos. 15, 13 and 12 seeds, respectively.

Any team can turn it on in the tournament, and the Illini would have had as good a shot as any of the higher seeds in making a run. In the last month and a half, the Illini defeated three tournament teams — Nebraska, Michigan State, Iowa. Also, John Groce is known as a tournament coach, leading the 13-seeded Ohio University to the Sweet 16 in 2012 and winning two Big Ten Tournament games in his first two seasons at Illinois.

Being in the NCAA tournament would have given the young Illini team the opportunity to continue facing the top teams in the country in high-pressure situations. Maybe the team wouldn’t have made a deep run this season, but it would have provided invaluable experience for returning players Rayvonte Rice, Kendrick Nunn and Malcolm Hill, who all have no NCAA tournament experience. A deep run in the NIT will only do so much considering the Illini are expecting the three transfers — Aaron Cosby, Ahmad Starks and Darius Paul as well as four-star prospect Leron Black to play big parts within the team next season.

The NIT may provide more games for the Illini to become more familiar with each other, but a deep run is hardly guaranteed. In 2010, a more experienced Illini team, led by juniors Demetri McCamey, Mike Davis and Mike Tisdale, was only able to make it to the quarterfinals as a top seed, losing to Dayton. Because of the renovations taking place at State Farm Center, the Illini will also be on the road for every game, making it a more challenging task.

The NCAA tournament is a great place to make a name for your school, which in turn can be very beneficial in recruiting top high school athletes throughout the country. Even if the Illini went out in the first round, it would have proved to top recruits that the Illini are building consistent success — the lack of which has pushed some in-state five-star recruits to other schools throughout the country.  It is very unlikely that an NIT Championship would entice any top recruits to come to Illinois, but even a run to the round of 32 in the NCAA would show that the program is on the rise.The most realistic expectations for this year’s Illini squad said the team would receive an NIT berth and then would make an NCAA tournament run next year. This seems plausible considering the Illini will not lose any of their current starters, gain three transfers (all of whom averaged more than 10 points per game at their former schools), and bring in two top recruits — Black and three-star Michael Finke. Still, even a short NCAA tournament run would have gone a long way in creating future success of the Illini.

Illinois may have barely missed the NCAA tournament, but joining the March Madness would have gone a long way in improving the future of the program.

Kieran is a freshman in Business. He can be reached at [email protected]