Being alone isn’t the same as being lonely 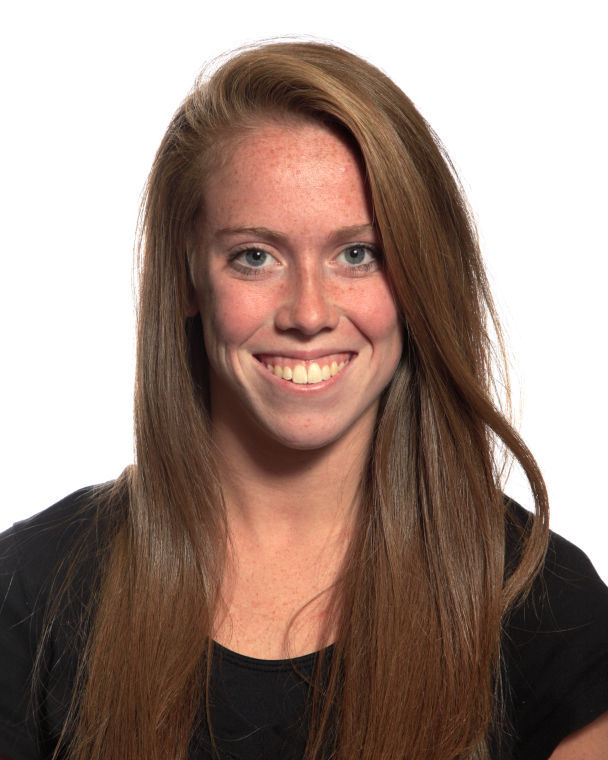 Loneliness scares me. Not because I am insecure or concerned with what people think of me, but because I genuinely enjoy the company of others and would prefer to converse with someone else rather than be left alone with my own thoughts.

For the past four years, I have lived with my girlfriends and rarely have had a moment to myself, which I love. Whether it’s relaxing on the couch and catching up on the latest trash TV, doing much-needed laundry or experimenting with new recipes — I am rarely alone.

So in an effort to confront my fear, I did something outside of my comfort zone: I went to a restaurant and ate a meal completely alone.

To many, this may seem like no great feat, but for someone who calls their family members to keep them company during their walks to and from class, it’s a big deal. I chose a popular Chinese restaurant on Green Street that I knew would have plenty of foot traffic during the lunch hour. I wanted to prove to myself that I could confidently sit at a table and consume a meal without looking across the table to someone for reassurance or conversation.

I sat down at the table for two and told the waitress it would be just me today. She responded by leaving me the menu and time to contemplate my order. When she returned, I ordered my food and waited patiently for it to be served.

At this point, I would normally have turned to a friend and asked her about the details of her day. But with no one to turn to, I redirected that question at myself.

I thought about what I had done already and what I was planning to do later that day. I had gone to work in the morning and attended class during the afternoon. Later, I hoped to squeeze a run in before one of my nightly meetings. I then considered what I could have done better throughout my day. For instance, I could have woken up earlier to run, giving myself more time to do my homework in the afternoon.

My self reflection during this short period allowed me to consider how I could improve myself, which is valuable for anyone to think about. Who can’t use a little self-improvement?

But my thoughts were interrupted when my food arrived. I began to eat, completely aware of the people around me sitting with their dining companions. I noticed a couple across the room sitting together on the same side of the booth and quietly laughed to myself because, of course, they could not bear to be separated by the dining table. Next to me, there was table of professors huddled over their food, deep in conversation. Each of them wore a serious look on their face as they nodded in agreement with what the other was saying.

And as I ate, I realized that I was not alone — there were people all around me. I did not need anyone to sit across the table from me because I actually enjoyed those moments of solitude that allowed me to reflect and observe those around me.

With my newfound confidence in my solidarity, I looked around and wondered why there were barely any people alone.

Perhaps it was because people are afraid of the stigma attached to dining alone. Or maybe they were like I used to be; maybe they have not yet realized that being alone and being lonely are two very different things, which is what I learned during my lunch.

Loneliness is what you feel when you have no one to turn to, while being alone is simply taking time to take care of yourself, either mentally or physically. It’s important for students to take the time to be alone because having a relationship with yourself is just as valuable as having relationships with others.

I have wonderful people in my life, who I know I can always rely on, but on my lunch outing, I realized that I need to take more time to be alone. You can get lost in the constant chatter of life and forget that you need time for yourself. If I am constantly focusing on others, there is no way I can focus on myself, but this is something I’m working on, and eating alone was the first step.

I paid my bill, thanked my waitress and left the restaurant to finish the rest of my day. I left feeling content because I learned that the best company you keep is the company you keep with yourself.

Kate is a senior in LAS. She can be reached at [email protected]