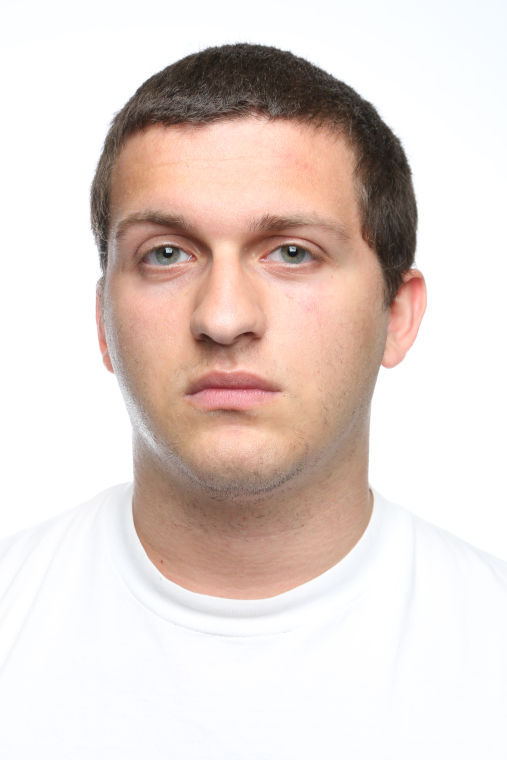 Editor’s note: Editor’s note: This column is written as part of a point-counterpoint. The other column, arguing pitchers should be allowed to use pine tar, can be found here.

On July 24, 1983, George Brett was called out for hitting a home run with too much pine tar on his bat. Thirty years later, in light of the Yankees’ Michael Pineda getting caught with pine tar on his body for the second start in a row, people around baseball are making excuses for pitchers who do basically the same thing.

In 1920, Major League Baseball instituted a rule banning foreign substances from being placed on the baseball. A pitcher who uses pine tar to improve his grip on the baseball is breaking this rule. The hitter isn’t allowed to alter his bat so he can hit the ball better, so why should it be made legal for the pitcher to enhance his grip?

Players and managers say they let it go when they see an opponent pitching with pine tar in the early and late months of the season because it helps the pitcher get a better grip in the colder temperatures. I’ve been tired of this argument since 2006 when Kenny Rogers was caught using pine tar to beat my beloved Cardinals in Game 2 of the World Series. What ever happened to playing with the hand you’re dealt? If cold weather makes the baseball that hard to grip, it’ll probably be just as hard for the other pitcher too. Both pitchers have the rosin bag available to them. They shouldn’t need much more than that.

It’s also harder for a batted ball to carry on a cold night anyway, so giving the pitcher an improved grip on the ball is really just piling it onto the batter.

I also don’t buy cold temperatures making it too much harder to grip the ball. I pitched for about seven years in middle school and high school. I’ve pitched in 99-degree heat, and I’ve pitched in 40-degree weather, and I honestly don’t remember the ball being any harder to grip in the cold — I had just as much trouble hitting the strike zone either way.

The only way to make sure a pitcher does not put any foreign substance on the ball is to not allow him to have any on his person. Pine tar is not used to throw spitballs, but if a pitcher has any sort of substance on his person, he should be ejected. There is no real way to determine that all he has is pine tar and not something else to doctor the ball, especially if that substance is clear or blends in with his skin tone, as was the case with Pineda.

Spitballs are illegal in part because they allow the pitcher to do something with a baseball he naturally cannot, in the same way that aluminum bats are illegal in professional baseball. I’m all for a pitcher getting a better grip. But it’s too hard to determine exactly what a pitcher has on his hat or pants or neck, or which substances fall inside the realm of acceptability and which do not. The only way to enforce the rule effectively is to ensure all foreign substances remain outlawed in order to make sure that no ball is doctored.

Thomas is a freshman in Media. He can be reached at [email protected] Follow him on Twitter @donley_thomas.