Predicting the teams in the 1st ever College Football Playoff 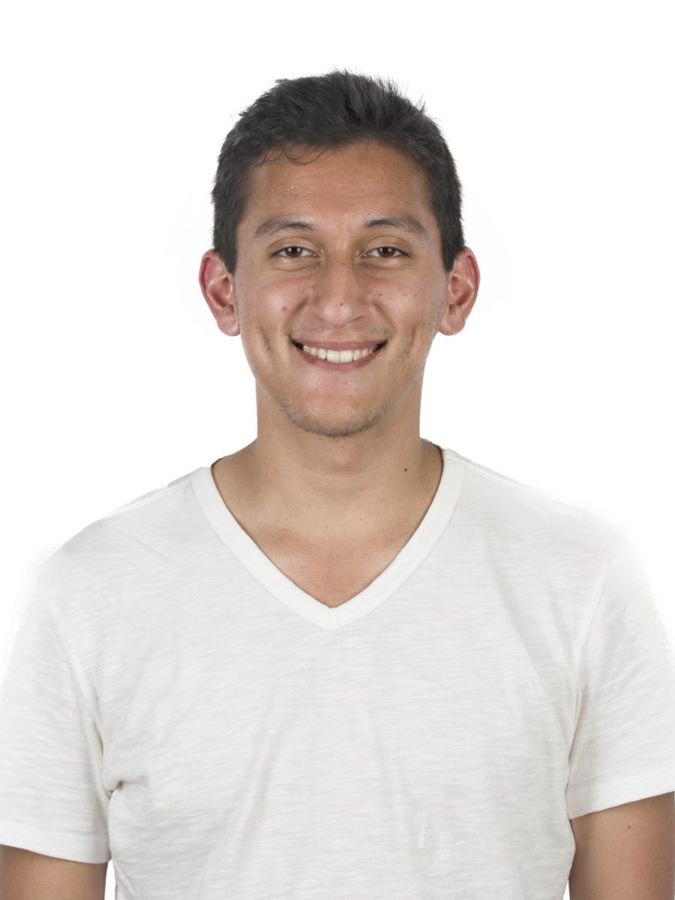 It’s the most wonderful time of the year.

College football is back and here to relieve everyone of the miserable heat. A handful of teams kick off today, but as always, the majority will play on Saturday. If past seasons are any indication, 2014 will be a roller coaster of a season.

Obviously the Bowl Championship Series is no more, instead replaced by the College Football playoff. So instead of computers choosing two teams to play for the national title, 13 humans will choose four teams for two semifinal games.

So which teams will be chosen? It’s almost a guarantee that, should they win their conference. Florida State will be joined by at least the SEC, Big Ten and PAC-12 champions.

The committee is undoubtedly going to have a difficult time choosing these teams. What if a 7-6 Ohio State team wins the Big Ten? Are they better than a 10-1 Auburn team whose only loss was to Alabama in the SEC Championship?

*Insert plea to the NCAA to expand the playoffs to eight or 16 teams. Imagine the revenue Mark Emmert!*

So with the season kicking off, here are preseason predictions from every conference. The odds of successfully predicting an entire season of college football are approximately 3,720-to-one, but it’s worth a shot.

Mark Dantonio and his Rose Bowl champion Michigan State Spartans squad should feel truly disrespected. Preseason polls all ranked Ohio State ahead of the Spartans. Lucky for Michigan State and Wisconsin, Buckeye starting QB Braxton Miller is out for the year and will be replaced by redshirt freshman J.T. Barnett. Expect the Spartans and Badgers to play for the conference title, with Dantonio masterfully executing a perfect game plan to shut down Heisman hopeful Melvin Gordon.

The Spartans will earn a trip to the semi-finals. Meanwhile, Purdue will earn its first conference win under Darrell Hazel against Northwestern.

Talking about the SEC should be added to the dictionary of cliches. Honestly, would it be any surprise if four SEC teams, let alone four from the same division, ended up in the playoff? Imagine the uproar. Alabama will obviously be on the hunt for a spot up until their game against LSU. Whoever wins that game will probably face South Carolina for the conference title.

It’s also unknown if Auburn can replicate its success. With that in mind, South Carolina will win the SEC. It will earn a spot as Florida will fire Will Muschamp at season’s end. He will be subsequently mentioned with Ron Zook as one of the worst Gator coaches ever.

Stanford has had Oregon’s number for years by playing the smash-mouth football that has become Oregon’s Achilles’ heel. The Ducks and Marcus Mariota faded badly down the stretch following their loss at Stanford in 2013, who managed to recover following their terrible loss to Utah. This will be the year Oregon finally breaks through. Mariota will play even better than he did a season ago and will cement himself as a top-5 draft pick and the Ducks will also bust out a whole new level of uniform combinations.

Oregon will defeat a surging UCLA program that Jim Mora Jr. has turned around, earning the third playoff spot.

The Seminoles will earn the first seed after they bulldoze their way through their schedule. If one game screams upset, it’s their October match up against Notre Dame. But unless Jameis Winston decides to steal more crab legs, he could very well become their second player ever to win the Heisman Trophy.

Florida State will defeat Duke in the conference title game for the second year in a row as the rest of the ACC will provide zero competition.

While these four picks are not wholly unique, the weekly journey to the playoff will be truly exhilarating. Besides the inevitable upsets that will occur, every week we can always ask ourselves, “Why is Condoleezza Rice on the playoff board?”

Erik is a senior in Media. He can be reached at [email protected] Follow him on Twitter @e_prada.