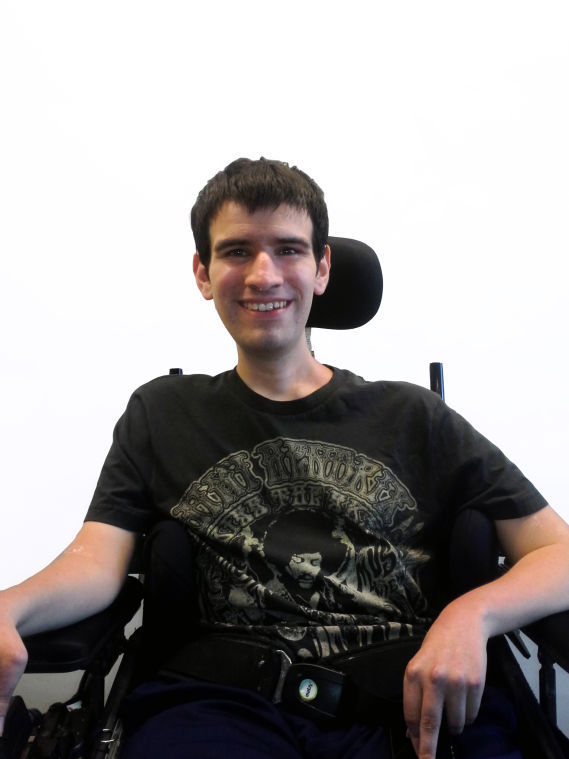 With off-the-field controversy overshadowing events on the field in the NFL, it might seem hard to stay optimistic about professional sports. There is good news, though. This week marks the start of the eight-month odyssey that is the Champions League. If the talent level seen at the World Cup made you excited about soccer, the Champions League recasts those same characters in club colors instead of national colors. There are tons of different storylines to follow in the CL, but here are some questions to guide you on your CL journey. So sit back, and forget about NFL controversies for a moment.

After winning La Decima, their 10th European championship, last May, Real Madrid seemed to be in the process of building an even stronger and more fearsome squad in preparation for the title defense of the season. The additions of James Rodriguez and Toni Kroos backed up that point. After an active transfer deadline, though, it appears they may have become a weaker squad compared to what they were only a month ago.

The midfield suffered the worst. Madrid lost Xabi Alonso, and all the veteran experience he brings, to Bayern Munich. To make matters worse, Real lost playmaker and Argentina star Angel di Maria to Manchester United. Madrid still has the talent to replace these players, but it lost something even more valuable than talent — depth, and to other European powers no less.

Judging from its recent poor start in its domestic season, Madrid’s chances of repeating become more questionable. Madrid has already lost twice to rival Atletico Madrid and even lost to a subpar La Liga opponent in Real Sociedad. Plus, throw in Cristiano Ronaldo’s recent dissatisfaction with club management, and you have all the makings for a subpar CL campaign for the defending champs.

Can Barca Bounce Back?

After immense CL success over the last decade, Barcelona is coming off a less-than-ideal performance last season. Barcelona’s plan this offseason was to enhance its attack after a listless exit to eventual runner-up Atletico. This was done in no more loud a fashion in signing former Liverpool star, and possibly the most controversial figure currently in the sport, Luis Suarez.

While Suarez will be suspended until late October for the infamous biting incident at the World Cup, he will be back for Barcelona as it gears up for the knockout stage. As controversial a player Suarez is, it’s important not to forget how much of an impact he will make for Barca. May people be reminded he led the EPL in scoring last season. In pairing him up with Leo Messi and Neymar, Barcelona has assembled one of the most fearsome striker trios in Europe.

That said, the major key for Barcelona in the CL this year is likely the further adjustment made by Neymar in second year of his transition to European football. Although his World Cup ended early, his potential is limitless. Expect him to play a much greater role for Barcelona this season, which can lead Barca back to CL glory.

What does Germany’s World Cup victory mean for Bayern?

Winning the World Cup may have redeemed German football, but that doesn’t take away the fact that Bayern was dismantled in the CL semifinal at the hands of Madrid. Given the majority of Germany’s World Cup heroes ply their craft in Munich, it’s not difficult to imagine that the confidence that these players gained in bringing the World Cup back to Germany will benefit Bayern in the CL.

Germany’s success in Brazil allowed for the greater development of young Bayern stars in Thomas Müller and Mario Götze. The experience they gained during the World Cup will only benefit them, and by extension, the rest of the Bayern squad. Furthermore, the similarity among the German contingent cannot be overstated for its potential effect on the team’s success.

Perhaps the biggest reason Bayern might capture its second title in three seasons is the addition of a non-German in Polish international Robert Lewandowski. Bayern wrangled away this elite talent from fellow German rival Borussia Dortmund. In another case of the rich getting richer, the German power brought in last season’s top scorer in the Bundesliga. Lewandowski adds more depth to manager Pep Guardiola’s squad, which is under pressure to rebound from an ugly semifinal defeat last season.

Which English team will go the furthest?

The EPL quartet includes CL regulars in Chelsea, Arsenal and Manchester City, along with Liverpool making its first CL appearance since 2009-10. While Arsenal, City and Liverpool will likely make it out of the group stage based on their soaring starts in the Premier League, Chelsea is likely the best bet to go the furthest.

Chelsea has exploded out of the gate with four wins in four games to kick off the domestic season. In those games, it has scored a whopping 15 goals, with new acquisition Diego Costa notching seven of them to lead the EPL. Complementing Costa, the Chelsea attack had been revving on all cylinders with wingers Cesc Fabregas and Eden Hazard leading the charge. Under manager Jose Mourinho, Chelsea has been known to “park the bus” in sitting back to defend, but with the recent play of its offense, Chelsea enters the CL with championship aspirations and an attack that looks to tear apart European competitors.

Dan is a junior is Media. He can be reached at [email protected] Follow him @danescalona77.